Posted in Events, News, tagged with Awards, International Markets, on May 11, 2018

The Kinsale Shark Advertising Awards take place on the 26th to 29th September 2018.

The Kinsale Sharks are now in their 54th year and it remains one of the most popular advertising events for APA members, not least due to the efforts of the organisers in revitalising it. Kinsale represents good learning, good jury, good networking and a lovely town.

Kinsale Sharks are currently offering early bird competition entry fees at a 30% discounted rate until the 22nd June. Enter your work now via the link below.

Even better, Kinsale Sharks are also offering a special 50% discount on delegate entry fees for APA members of €100!

This year the traditional award ceremonies have been merged into a bigger, less formal evening event with award winners able to collect their iconic shark head award separately. 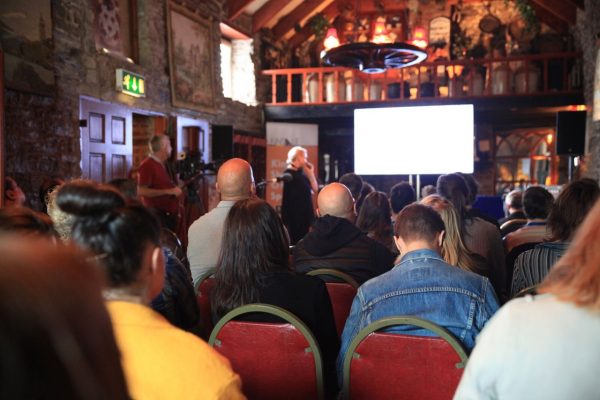 AMV’s Creative Partner, Rosie Arnold takes on the role of jury president, a role which ensures our usual high standards are maintained throughout the judging process. 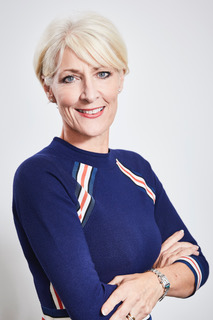 Uncommon Founder Nils Leonard and Neil Dawson will be headlining the speaking programme, with further announcements to come. 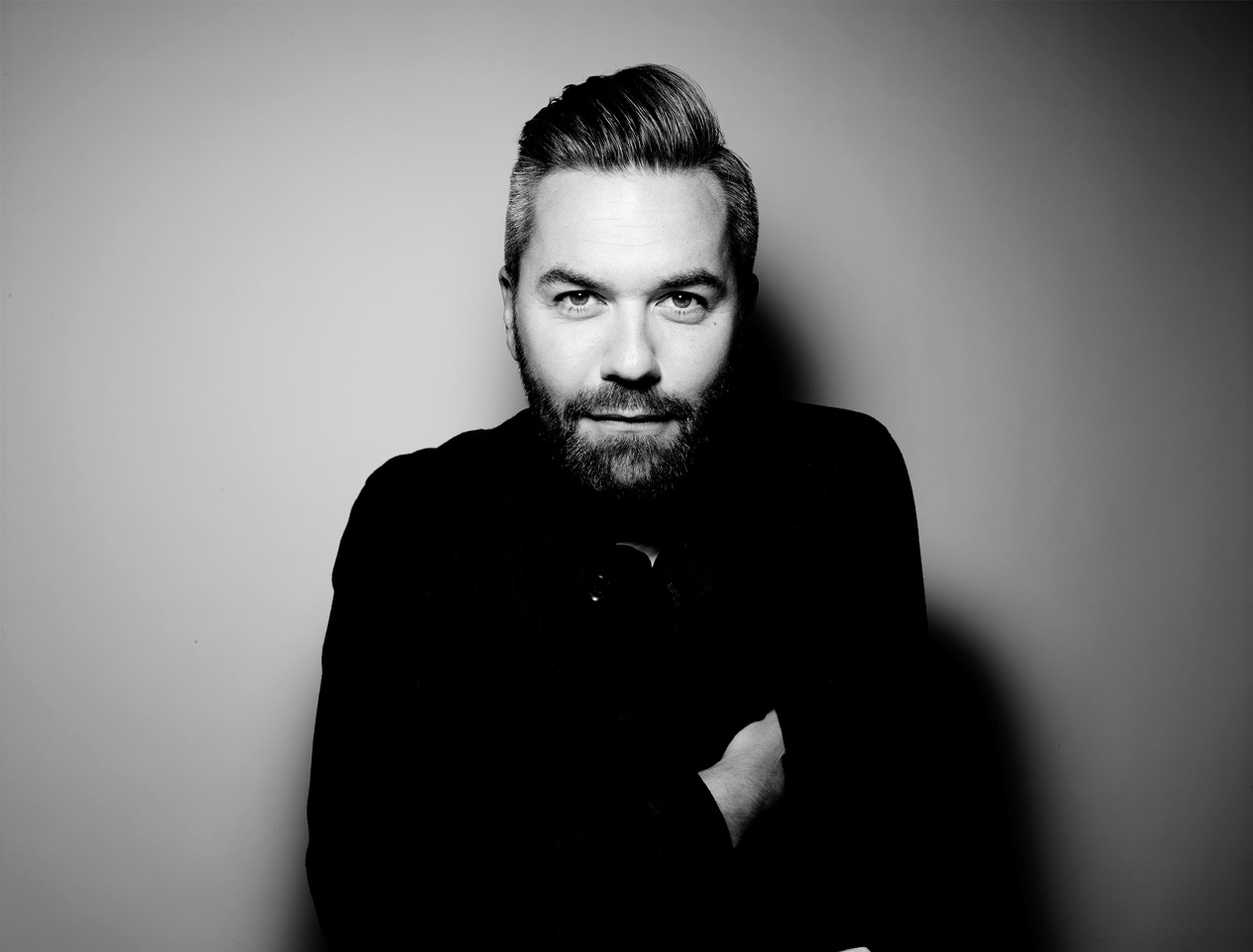 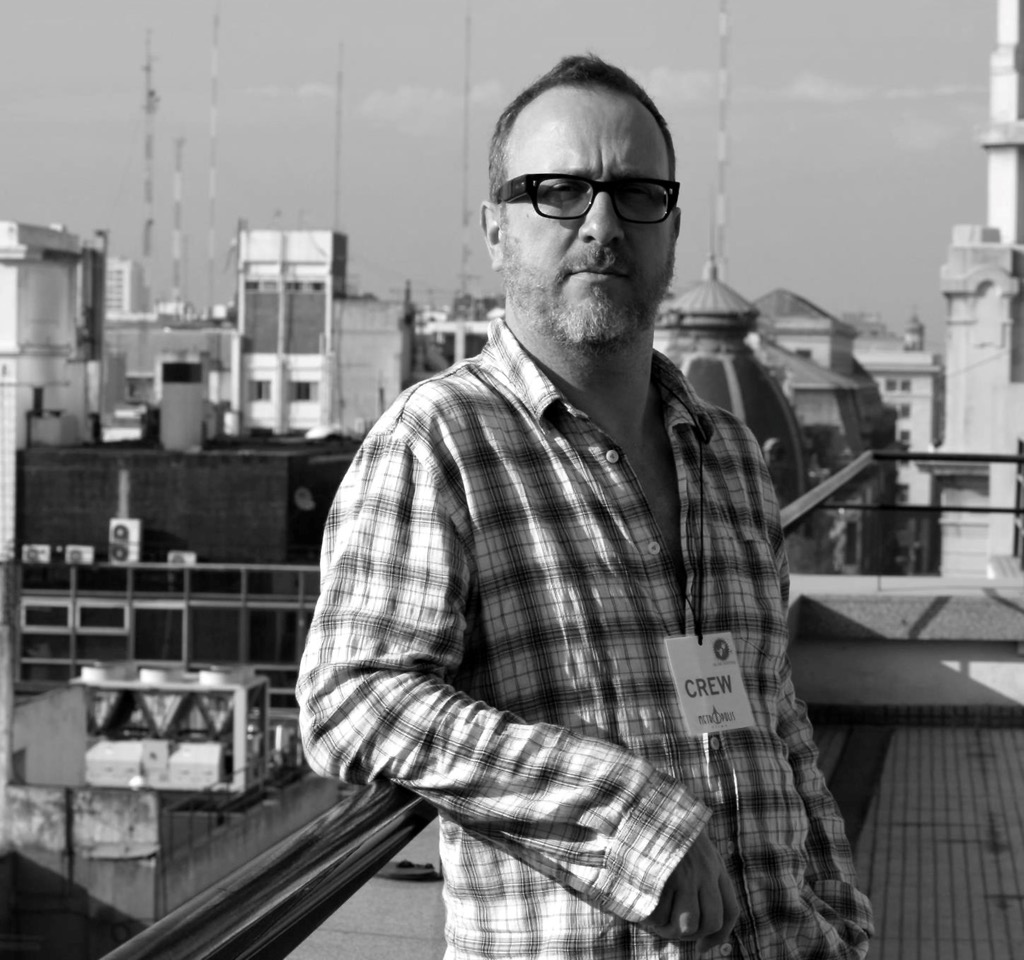