Congratulations to all of the winning members from last night’s Brtish Arrows Awards and to all of those that were nominated, with winners across the 29 ARROWS categories and 25 CRAFT categories. 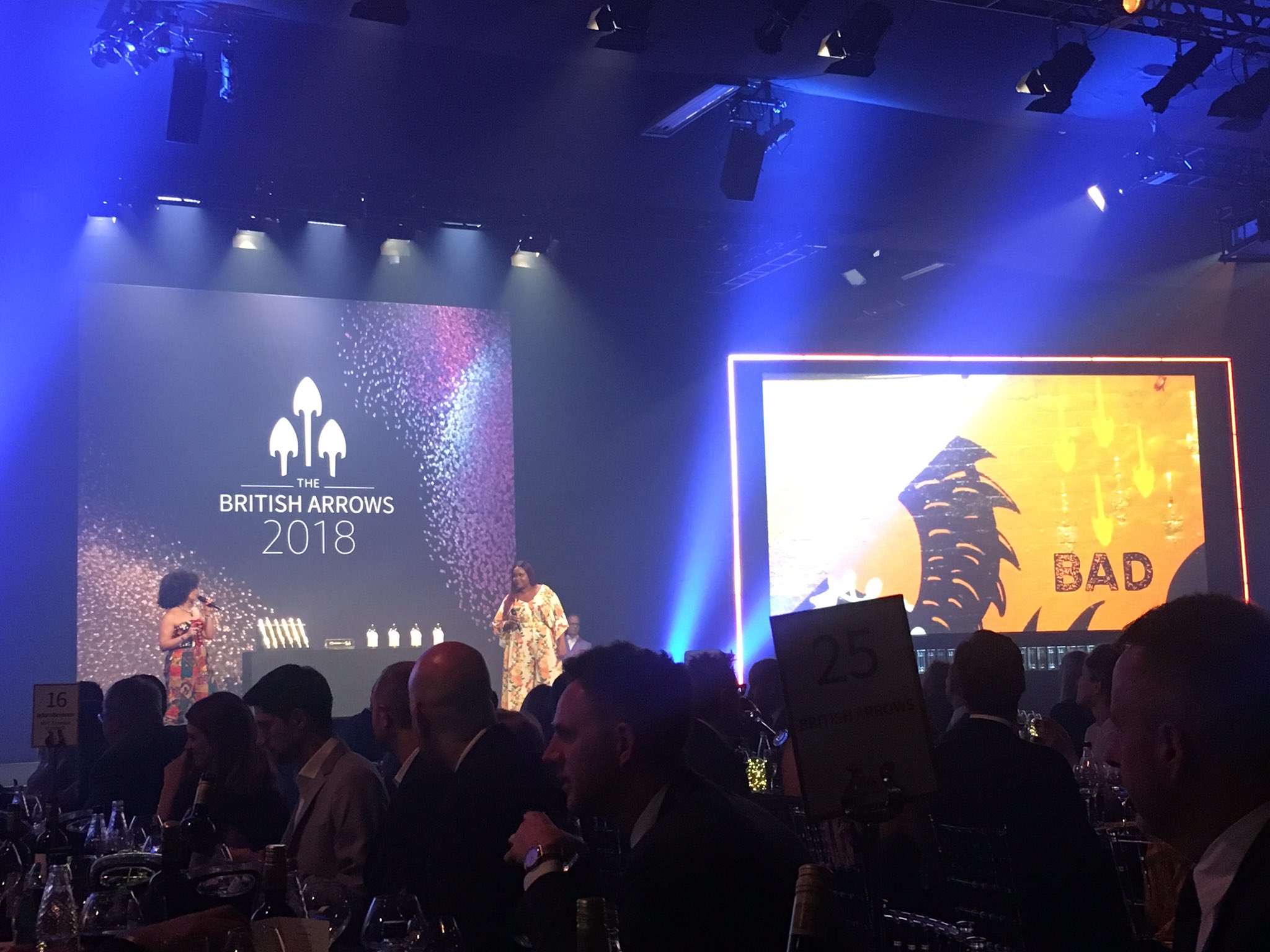 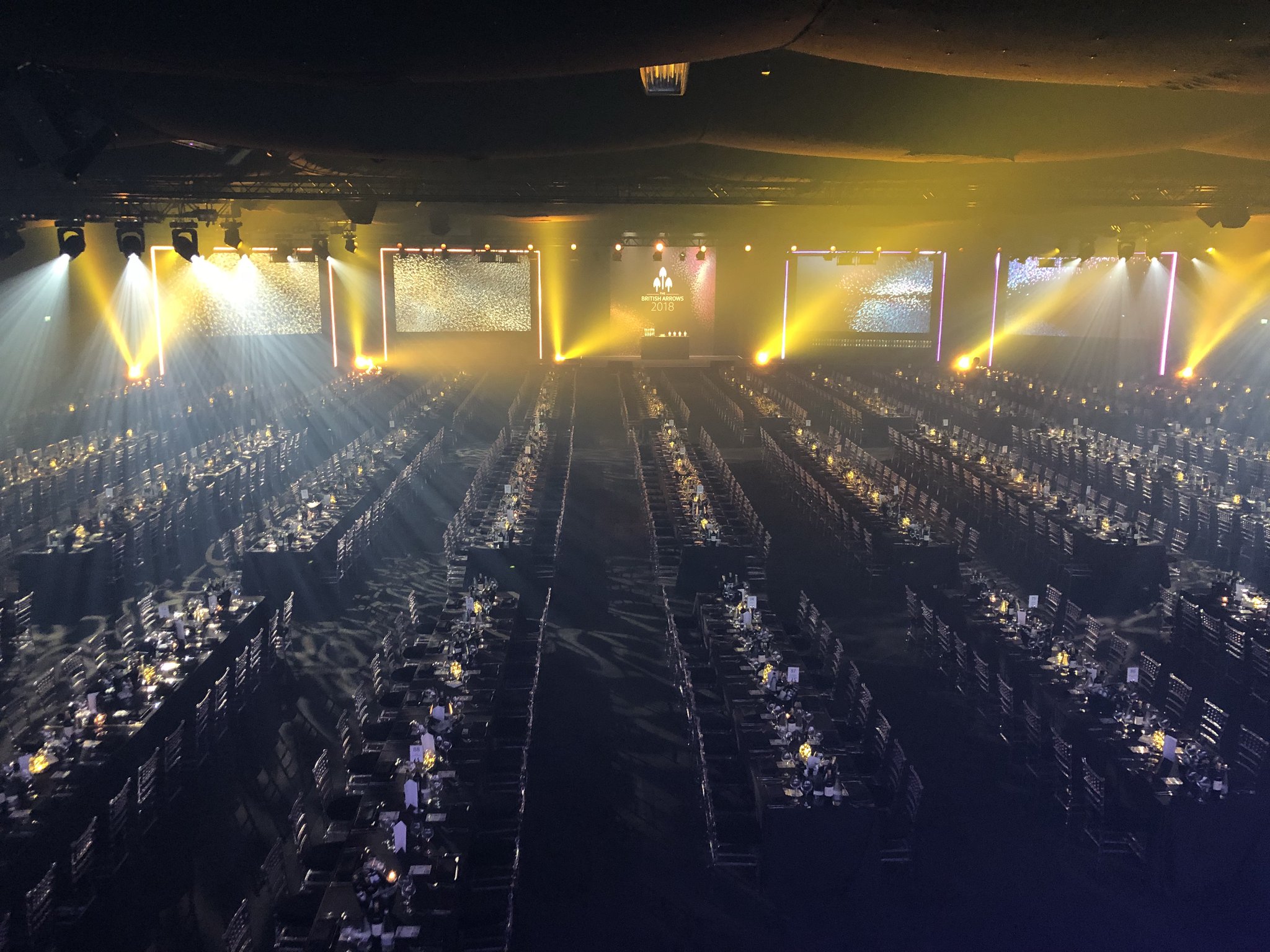 A total of 112 arrows were awarded on the night – 36 Golds, 38 Silvers and 38 Bronzes. Somesuch was one of the big winners of the evening winning 3 Golds with AMVBBDO for ‘#Bloodnormal’ plus 1 Gold for ‘Equal Love’ made for Absolut, and 1 Gold for Achievement in Production for MINI ‘The Faith of a Few’.

Here are some of the highlights…

Commercial of the Year

Production Company of the Year

‘Volkswagen –  The Button’ by Independent Films, directed by Gary Freedman

‘Marmite – The Gene Project’ by Outsider, directed by James Rouse

‘Channel 4 – The Great British Bake Off by Blinkink at Blink, directed by Parabella

‘FIFA 18 – More Than Just A Game’ by Smuggler, directed by Adam Berg

‘Oxfam – The Heist No One Is Talking About’ by Stink Films, directed by Tom Green

‘MINI – The Faith of Few’ by ANORAK X Somesuch, directed by Daniel Wolfe

‘BBC One – The Supporting Act’ by Blinkink at Blink, directed by Elliot Dear

‘Prince’s Trust – Youth Can Do It’ by Park Pictures, directed by Andrea Arnold

‘Warburtons – Pride and Breadjudice’ by Another Film Company, directed by Declan Lowney