APA Calls for an End to “Marking Your Own Homework” 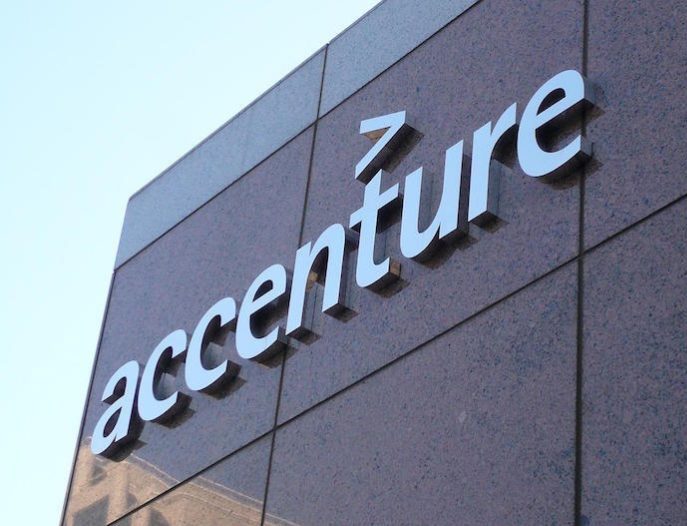 The IPA has issued a statement criticising Accenture for managing and evaluating bids from agencies while offering competing services itself.

The IPA Director General, Paul Bainsfair, said: “As well as compromising impartiality, no business can legitimately offer competing media services to a market where it has a media auditor’s access to confidential client and agency media data and financial information. In an era where transparency is under the spotlight, this self-evident conflict of interest is unacceptable.”

The media buying commentators quoted in Campaign (see the links to two Campaign articles below) say “Accenture faces ‘conflict of interest’ questions over buying programmatic and auditing media” referring to their concern as to Accenture being able to “mark its own homework”. In other words, competing for services and assessing which of the bids, its own or other independent companies’, is the winner.

Campaign continues “Another global agency leader said privately: ‘It’s absolutely a conflict because Accenture sees all the media pricing. It’s outrageous. If I was a client, I’d [be] very nervous.’“

Let’s go back to what the IPA said in response to our letter to Campaign about in house agency production. As you will recall, our concern was that agencies should not be bidding for work against independent production companies and then choosing the winner. That is a clear conflict of interest or “marking your own homework” as we called it. It was unfair on production companies because their resources would be applied to a bid which the agency could ensure it won because it had access to financial and marketing information and was deciding who won. It was also unfair on clients because the market, in which three independent companies fight for an advertisers work on expertise and price is the only route to ensuring best value, while a competition that looks fair but where one of the competitors is also the judge of the winner is not- it misleads the client into thinking they are getting the best open market value, when they aren’t.

“It is unreasonable to suggest that agencies shouldn’t pitch for this work (i.e. for their own work, against independent production companies) and unjustified to suggest that they are incapable of running the pitch process fairly.”

The APA is calling for all trade bodies- the IPA, the APA and ISBA- and their members to agree that, in the interest of advertisers and the integrity of advertising to agree that no company should be both being bidding for work itself and judging competitors bids.