The IDEAS Awards Winners Are Announced!

The winners of this year’s IDEAS awards have now been announced. The Interactive, Digital, Experiential Advertising Showcase was created to celebrate the brilliant digital and interactive advertising made by APA members and to put a spotlight on the cutting-edge creativity that goes into this work alongside traditional filmmaking.

We asked each entrant to submit a case study of their work, the entrants were then invited to a day of interactive judging at The Mill. This gave them the opportunity to demonstrate their work, as it was intended to be seen, to our selected panel of industry expert judges.

The winners were announced this week at our Future of Advertising event The winners and their categories are listed below: 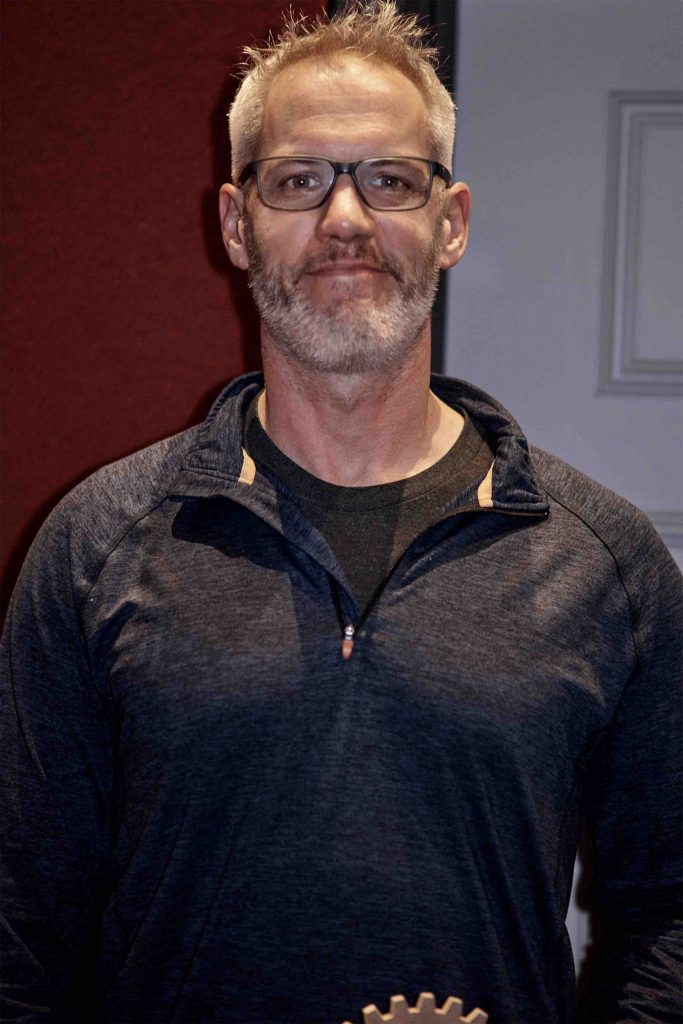 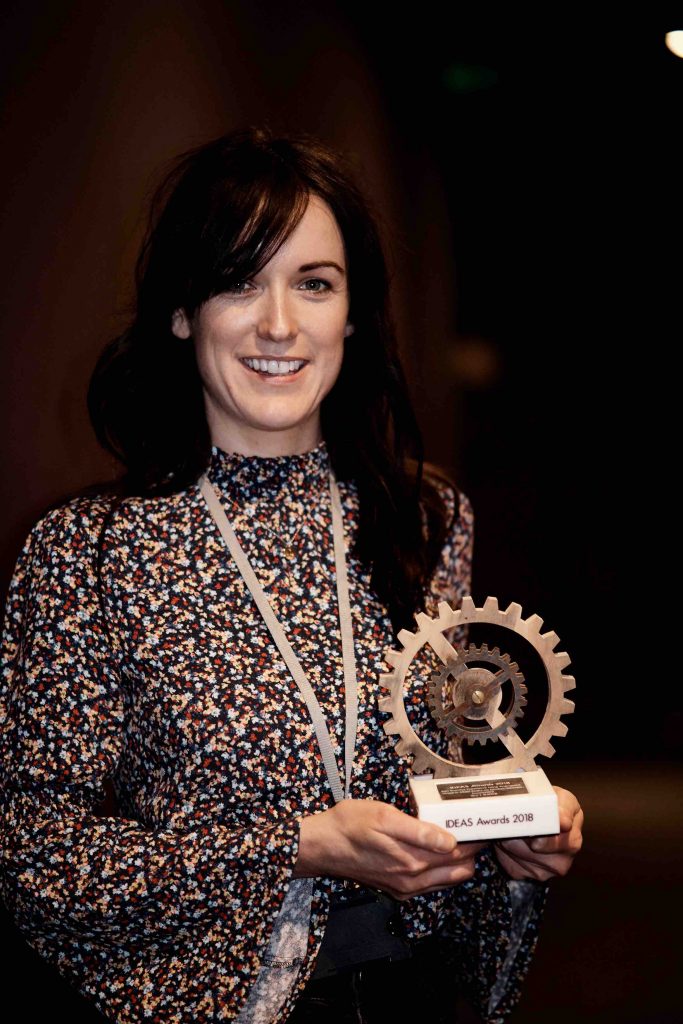 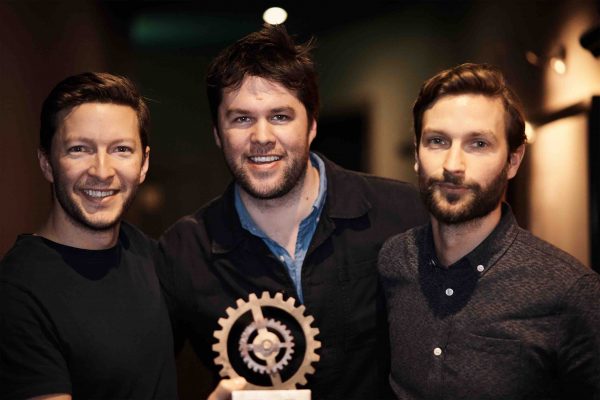 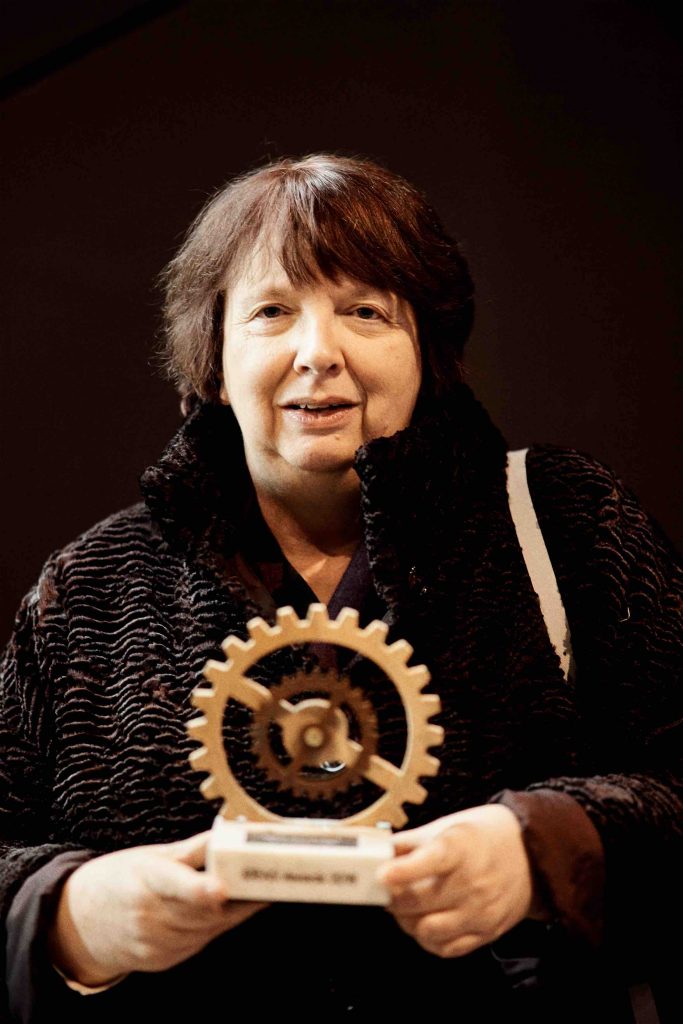 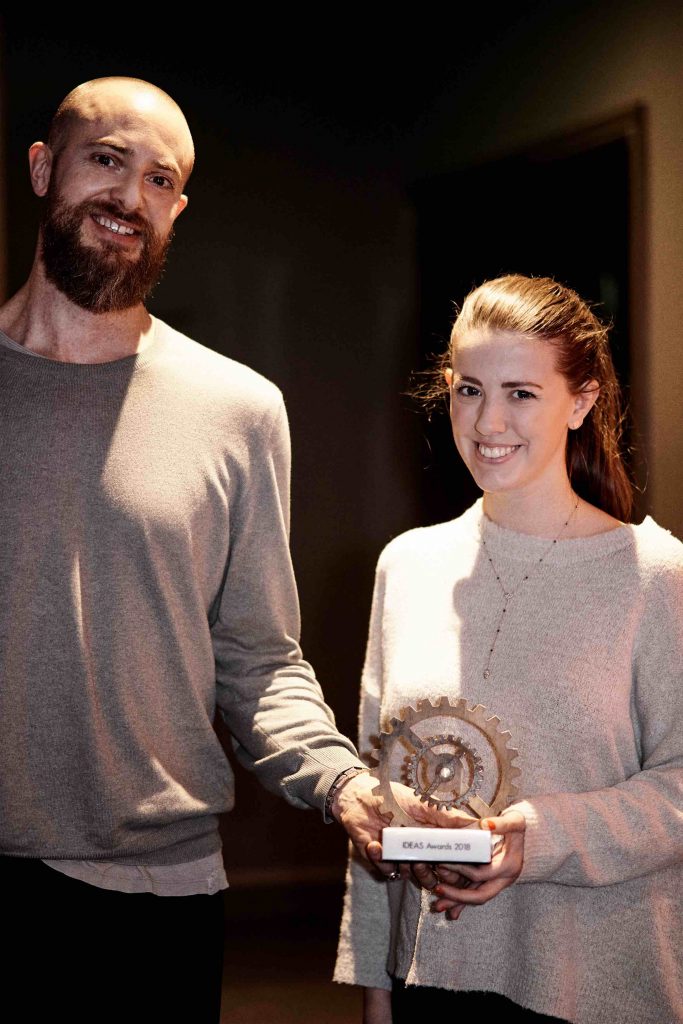 All entries are included for consideration in this category, with judges able to look at the project more broadly and consider the purity and creativity of the idea overall. 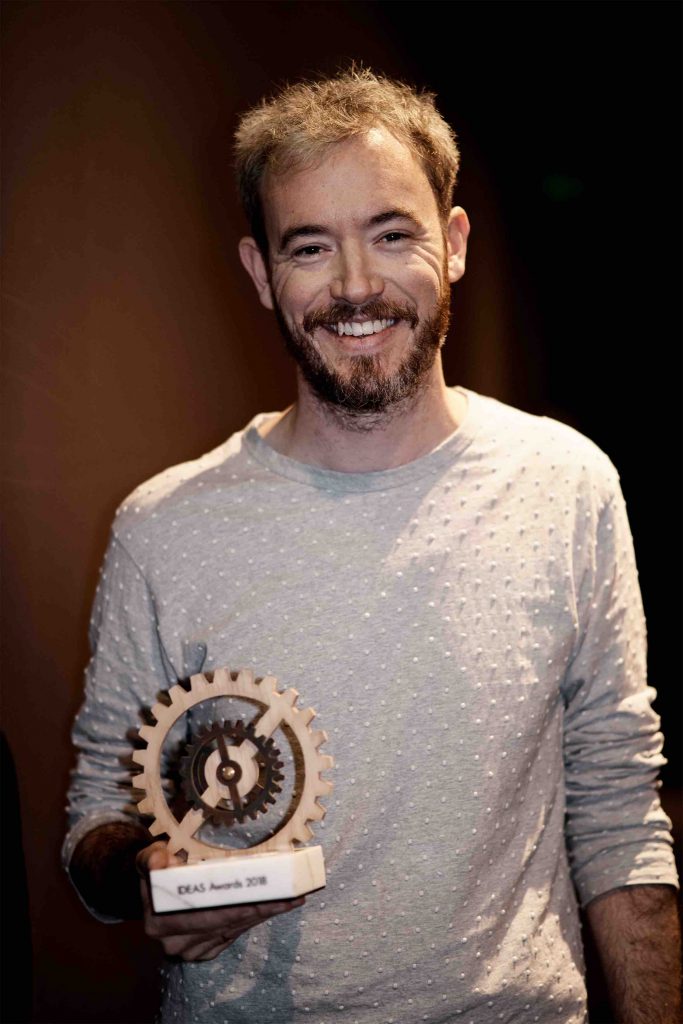