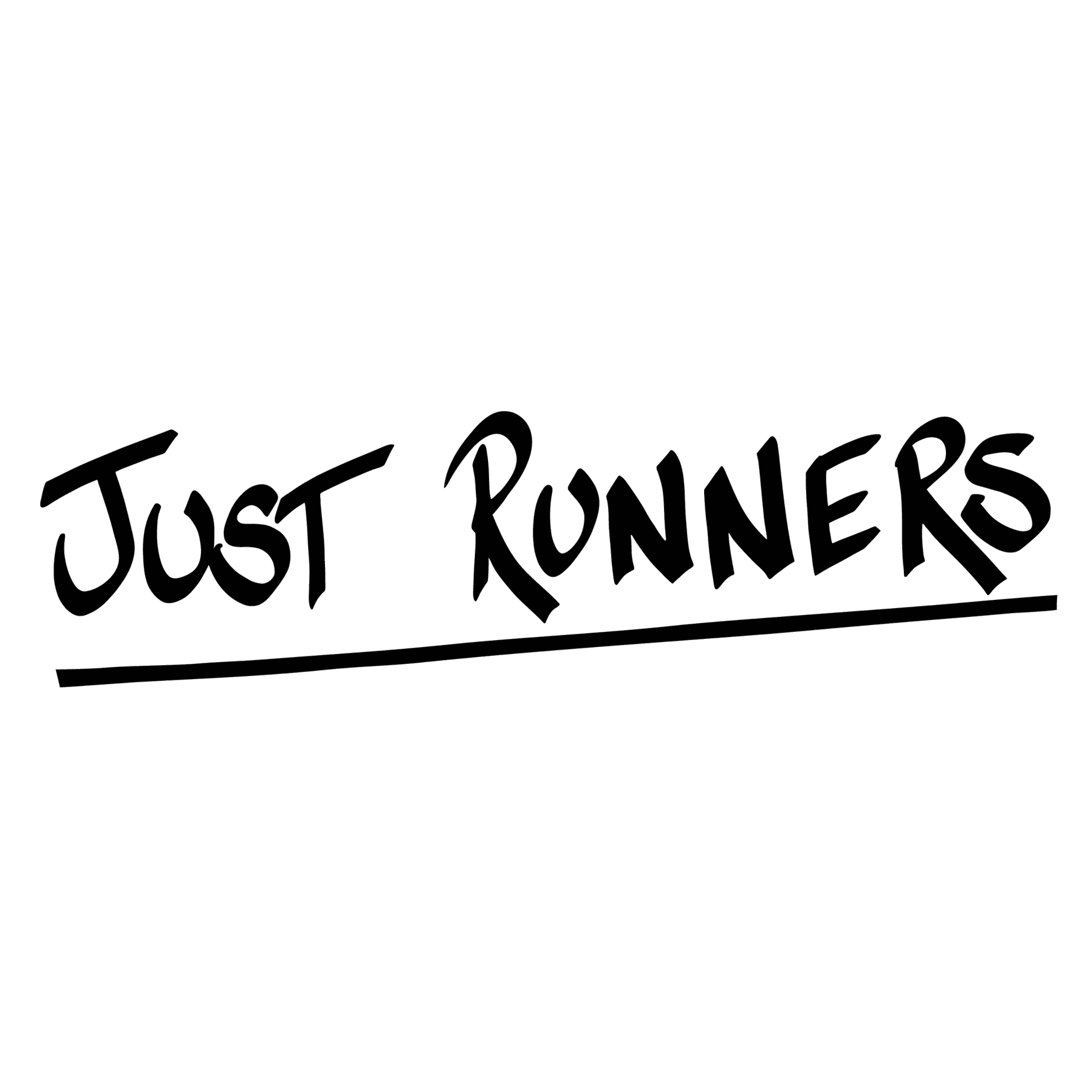 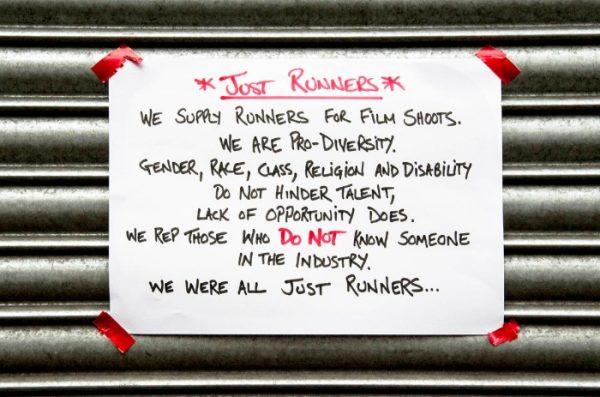 As part of our Good Karma Collective, the APA are proud to support Just Runners from its beginnings. Specifically designed to give runners from varying backgrounds a foot in the door and production companies a chance to make a tangible impact for change in our industry with a simple idea.

Just Runners represents a new group of selected runners every six months, all from backgrounds other than the usual. It’s founder, Paul McLoone, has connected with programs such as the BFI, Creative Skillset and Prince’s Trust and made sure that the group have a strong interest in the industry already. After a gruelling few days of bootcamp style training, Paul ensures the runners feel confident when they step on set, helping them tackle the little obstacles that might trip them up on their first days.

Just Runners is now fully operational, with its first group of 20 enthusiastic people selected and getting on their first professional sets. They come from various backgrounds but are all keen to put their new skills to the test.

Pranav Arya, Global Executive Producer at AMV BBD0 has said of the programme “[Just Runners] is really important in helping add more diversity to an industry that is in desperate need of it. Our experience was fantastic and we are excited to partner with Just Runners on this very exciting journey to help diversify the industry.”

Kerry Smart, Producer at 1stAveMachine and supporter of Just Runners has commented, “Sometimes you look around a film set and it’s appalling the lack of diverse faces – whether we’re talking ethnicity, gender or social backgrounds.  But being appalled isn’t enough and now JustRunners are giving us a solution to help get those first “feet through the door”.

Whilst they are pleased with the overly positive start, the film industry is still way off its inclusive target figures. Just Runners believe they need four times the amount of bookings per month to realistically break a mere 40 people a year into the industry. We encourage all our members to make inclusivity a requirement of their every production. If you would like to invest in future workers and book with Just Runners click the button below.