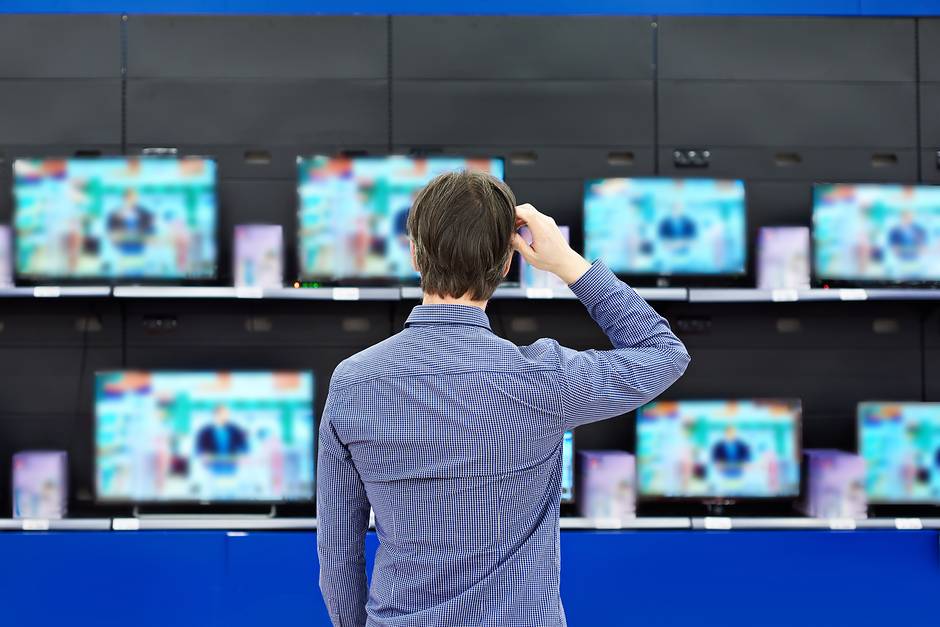 We have recently looked at the issue of TV commercial v content production costs again, with the help of some APA members.

Our aim is to have a clear and coherent position that works in practice and helps to shape the way the production industry changes as APA members develop their businesses by making commercials for all audio visual media.

That position has to enable production companies to have the maximum opportunity to thrive and provide the choice and flexibility that advertisers need to achieve their objective by utilising all the channels available to them effectively.

We started by looking at where we are now and how we got here. First, what do we mean by “content”? Any audio visual marketing content that is for any media except TV.

We reflected on the history of the development of content (since it first became part of advertising in the early 2000’s) and, in particular, the practice which was utilised in some instances of a client/agency being charged less for a commercial if it was for the internet (or some other non-TV medium), on the understanding that the client/agency would pay an extra fee if they decided to use the commercial on TV. The lower cost was achieved, in part, by paying crew and suppliers less, often utilising relationships to persuade crew and companies paid properly for commercials to charge less for the occasional piece of content. Typically, the additional fee agreed – or at least sought – would be the difference between the budget agreed and what it would have cost to make as a TV commercial.

That became an unsustainable model: the cost of producing a commercial has to be determined by what is required to produce it – the work and expertise, the crew, locations, equipment, permissions and approvals required – and not by where it is shown.

Further, crew refuse now to work at different rates for different media. Their charges are determined by their time and expertise and not by where the commercial is shown.

We wish/need to provide advertisers who want to produce more commercials – over TV, the internet and other channels, eg screens in shops with the flexibility to make more commercials for a lower per commercial cost than previously, if that is one of their objectives. APA members will work with advertisers and agencies who have that aim. To do that, the advertising idea/the script, need to be consistent with the advertisers spending objectives. So a script that requires fewer crew, locations, art department, stunts, specialist inputs, travel and accommodation, edits and streamlining of processes – where a client is genuinely prepared to cede control by having eg fewer castings, fewer wardrobe calls etc are the routes to lower cost and choice for the client.

There is no simple formula to make a commercial cheaper. Instead, it is a case of APA members utilising the skills they apply to all productions, of working with the advertiser/agency to maximise effectiveness and value.

Our members will enable an agency and advertiser to reach its objectives most effectively if the advertiser/agency engages with them as early as possible – to explore how to maximise value for the advertiser by matching objectives and budget.

Conversely, what does not work anymore is for the production company to be given a script which requires one budget to be told that it needs to cost the advertiser/agency some fraction of that as the commercial is “for the internet”.