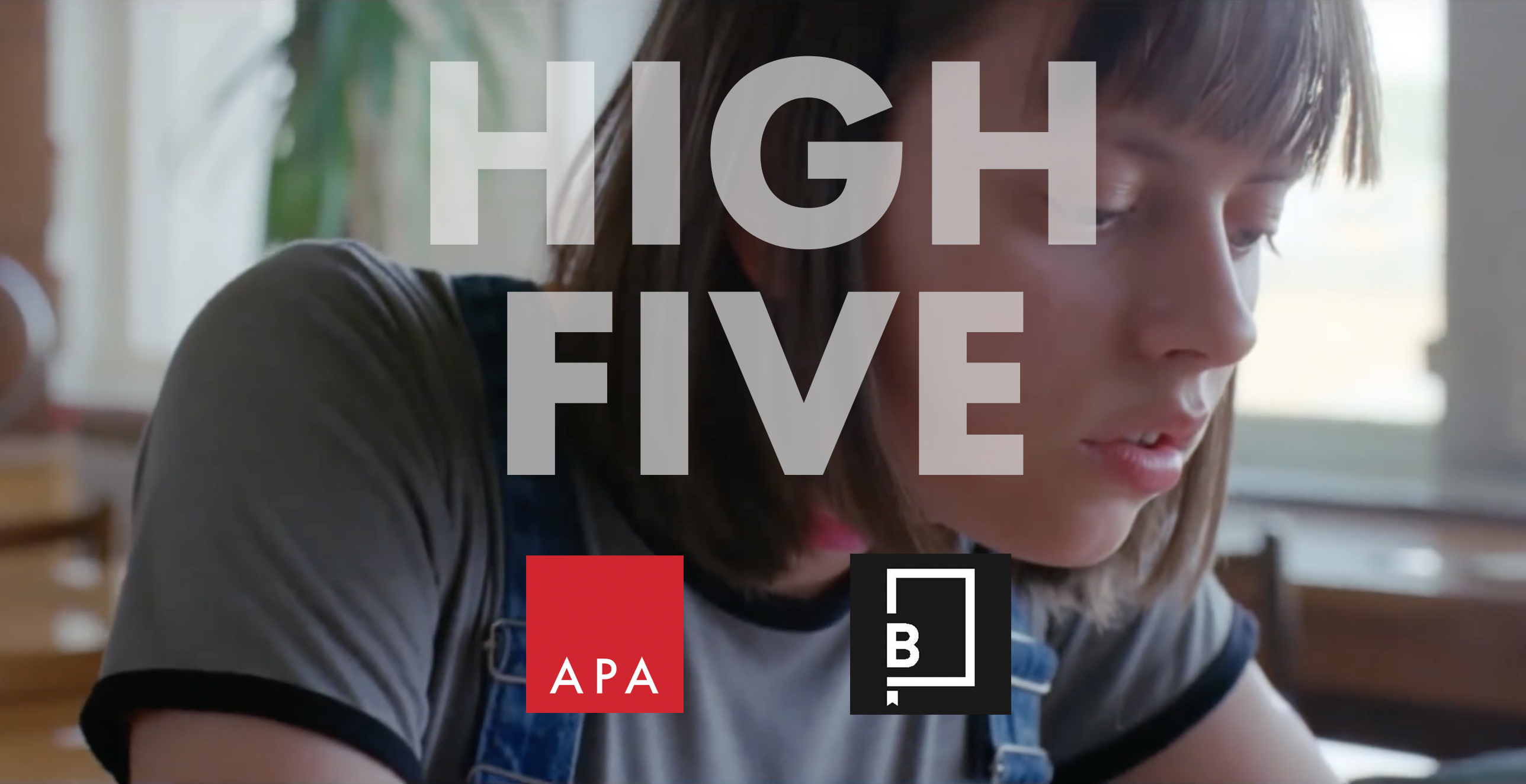 LBB’s Alex Reeves takes a look at the best of the month’s British advertising, in partnership with the APA.

British advertising knows how to bring ideas to life in style. Whether it’s oddball comedy, high-octane action or studious documentaries, there’s a certain attention to getting the right tone that helps the UK maintain its reputation for quality in global advertising. There’s a broad spectrum of tones on display in this month’s showcase, realised by some of the top talent in the industry.

The shocking thing about this campaign is how unshocking it actually is. By the end of the Daniel Wolfe-directed film, which is as effortlessly cool as any of his music videos, the only reasonable reaction is “so what?” Inspired by research that revealed nine out of ten women attempt to hide their periods, the stylish video attempts to break this taboo, depicting women living with their periods in normal, everyday situations. It also (shock horror!) replaced the classic blue liquid with a more realistic blood red. Hopefully this is one step towards normalising periods.

Oxfam – The Heist No One is Talking About

The production values in this film are quite staggering. Stink director Tom Green has taken Don’t Panic’s script, based on a shocking insight, and turned it into a smack around the face of an action scene. It’s like something from an action blockbuster, grabbing your attention and leaving you with no option but to face the facts Oxfam want you to know.

Following last year’s smash hit ‘Wannabe’ film for the UN’s Global Goals, MJ Delaney took a similar approach to mark this year’s international Day of the Girl. The word ‘fierce’ gets thrown around a lot, but if that was a one-word brief for casting the young girls from around the world in this video, they’ve absolutely nailed it. Every girl channels the Beyonce track defiantly, facing up to the shocking facts about the challenges girls face around the world today. 71% of human trafficking victims are female; 63 million girls have undergone female genital mutilation; and 130 million girls are out of school, but this latest crop of girls, with the UN’s backing, are going to defeat these disturbing realities.

Warburtons’ encounters with Hollywood have now become a trilogy. Having started out with Sylvester Stallone and The Muppets, the campaign has taken a left turn – the latest character to grace Jonathan Warburton’s office is local star Peter Kay. With Another Film Company’s Declan Lowney helming again, puns and visual gags abound. And the attention to detail is brilliant, too – the stately home featured is the same one where they shot the scene in the 2005 Pride & Prejudice adaptation.

This latest series of branded films for Whiskas is wonderfully well-observed, tapping into the puzzled curiosity with which humans are viewed and studied by our feline friends. AMV BBDO have devised a place where they can study their strange, bipedal, hairless companions to really understand what they are. The series of films perfectly captures the spirit of cats. They’ll no doubt be popular with the internet’s cat-worshippers.