Congratulations to all UKMVA Winners

The UK Music Video Awards took place last night at Londons Roundhouse and was a big success for APA members. Congratulations to all the nominated and winning companies from the night, including Pulse Films who won the award for Best Production Company. 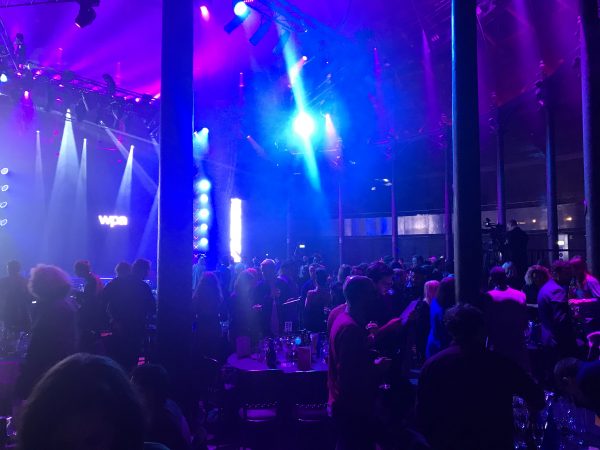 Now in its tenth year, the UKMVAs honours the creative talents behind the music videos and music films enjoyed by millions around the world every day. Offering up a set of awards covering different music genres, for both newcomer and established directors, and other roles in the music video-making process – including production, camerawork, animation and post-production.

Take a look at some of the winners’ work…