The event will be compered by David Reviews editor Jason Stone.

Director Jim Gilchrist will be joined by both agency and client to discuss his hard-hitting series of films for the cancer charity.

Jason will be joined by Free the Bid’s Emma Reeves to discover what progress has been made a year since its foundation.

After a screening, Alicia MacDonald will talk about Domestic Policy – the comedy that won her a place in this year’s New Directors’ Showcase in Cannes.

The winners of Straight 8’s Industry Shootout will show off their entries.

Fern and Russell will screen and talk about their science fiction short ‘Fell’. 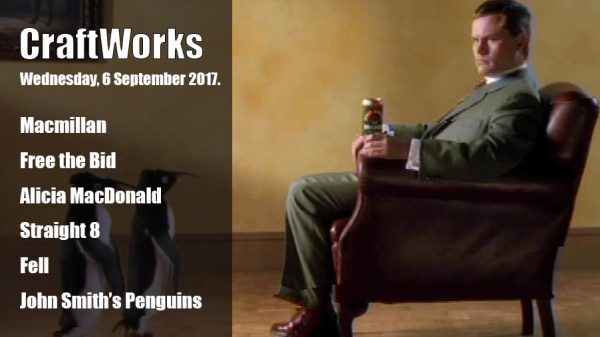