Leading ECDs from China and Korea to judge the APA Show

We will shortly be announcing the judges for the APA Show. This year agency creatives, heads of TV, directors and producers will be joined by leading ECDs from China and Korea.

One of the purposes of the APA Show is to promote the expertise of APA members around the world, which we do via international screenings and the DVD distributed with Shots.

So we have invited leading ECDs from two key markets for APA members to judge the APA Show – China, which is already a significant market for London, and Korea – which has the potential to be, and to which we are currently heavily promoting London. They will be able to see all the work entered and see the range of expertise that the UK offers, continuing to solidify the high calibre of work and talent that the British market has to offer. 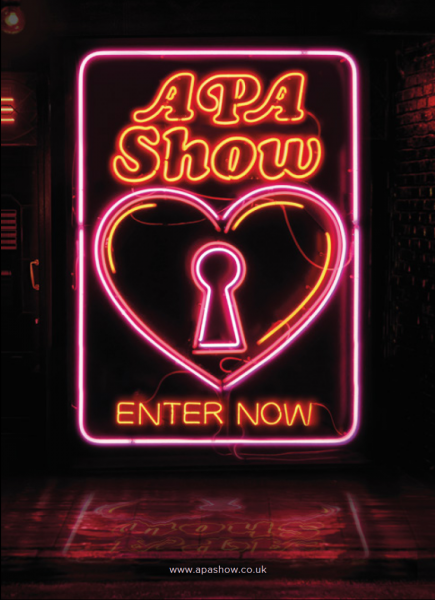