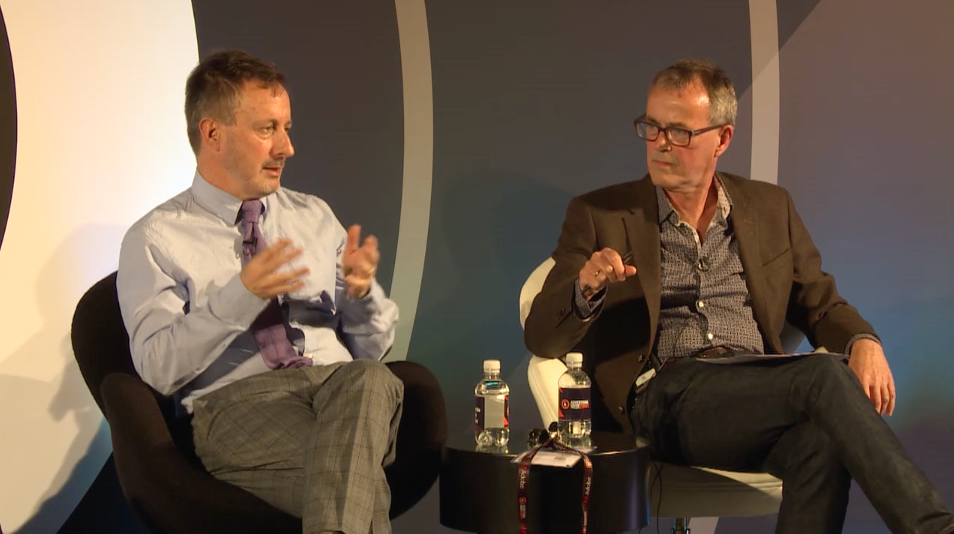 We are confident that shining a light on the practice will lead most, if not all advertisers to conclude that their best interests- their value objectives- are served by the open market- by three independent production companies bidding for their work, on the basis of their expertise, in the treatment and production methodology and on price.

As part of that, we presented a session at Advertising Week Europe this week entitled “What advertisers should know about agency in-house production units”.

There is now a report on the session on the Beak Street Bugle.

Campaign and Ad Age also reported on the session.

You can also watch the session below and, along with replays of all the sessions, at Advertising Week Europe.