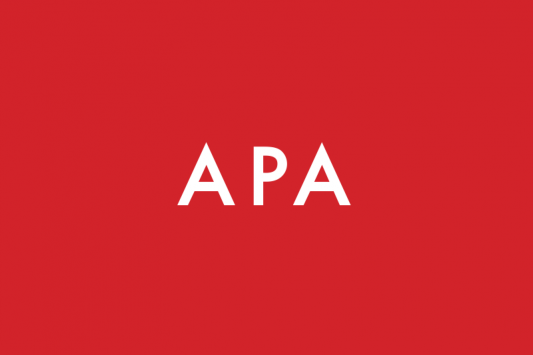 Join The APA & David Reviews for the next CraftWorks on 22nd March at LSE from 2.30pm – 4.30pm. The event will be compered by David Reviews editor Jason Stone, with a drinks reception after. In store for this session:

THE CRAFT PANEL – THIS GIRL STILL CAN
Sport England and FCB Inferno join Somesuch’s Kim Gehrig to talk about the second instalment in the campaign that aims to get women thinking about health and exercise.

THE CROSSOVER CLUB
SKUNK’s Jim Hosking will talk about his cult hit ‘The Greasy Strangler’ and his next feature ‘An Evening with Beverly Luff Linn’.

HOMESPUN YARNS
Stitch Editing will be announcing the theme for this year’s Homespun Yarns short film competition as we take a look at last year’s winner in the company of its director Thomas Ralph.

INTRODUCING… DANNY CAPOZZI
We’ll be chatting to Aardman’s Danny Capozzi about a fun short film he made recently and showing it in full.

THE REUNION
Former Guardian editor Alan Rusbridger, director Ringan Ledwidge and producer Davud Karbassioun will talk about the ‘Three Little Pigs’ film they made for the newspaper in 2012.