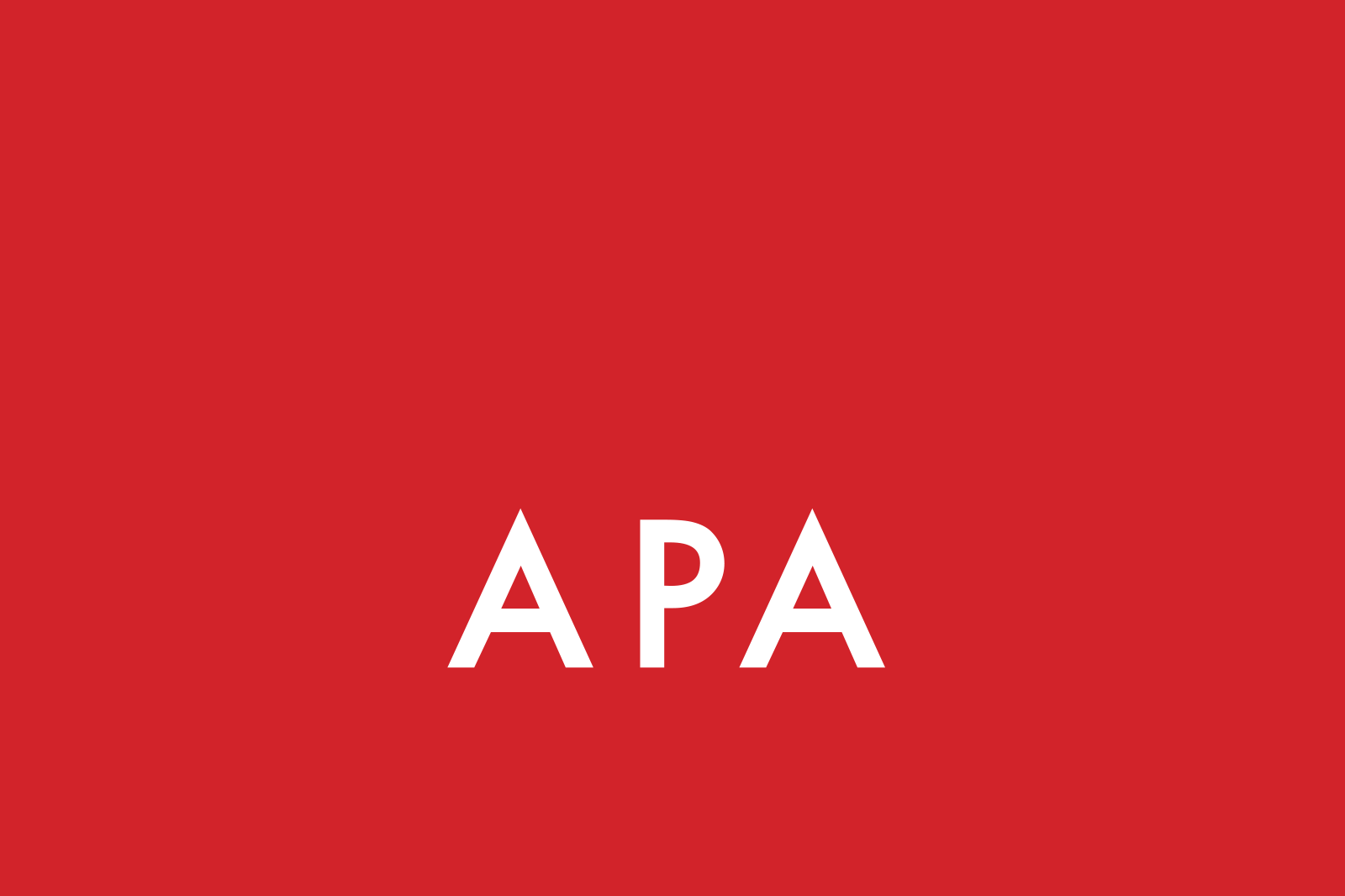 85 APA members wrote to Campaign to explain why they won’t bid against agency in-house production companies. They explained their reasons for taking that step as follows:

“A production company’s creative ideas and methodology are in its treatment and budget. It is impossible for an agency receiving those to un-know them when working on their own bid.

“Further, it will have the details of the amount that each production company has bid and can tailor its bid to undercut them – it can’t be seriously suggested that an agency that wants its in-house production company to do the work is going to bid more than the independent bids it has seen.

“So, even with the best of intentions, the process will be rigged against us and we don’t want to be part of it. We genuinely don’t believe it is in the interests of agencies either – a fair open and transparent process is what advertisers want – and any system that isn’t risks dragging the industry into the murky waters that have brought about the US Justice Department’s investigation into bid rigging – which would be illegal in the UK too of course.”

You can read the letter and see the list of signatories here.