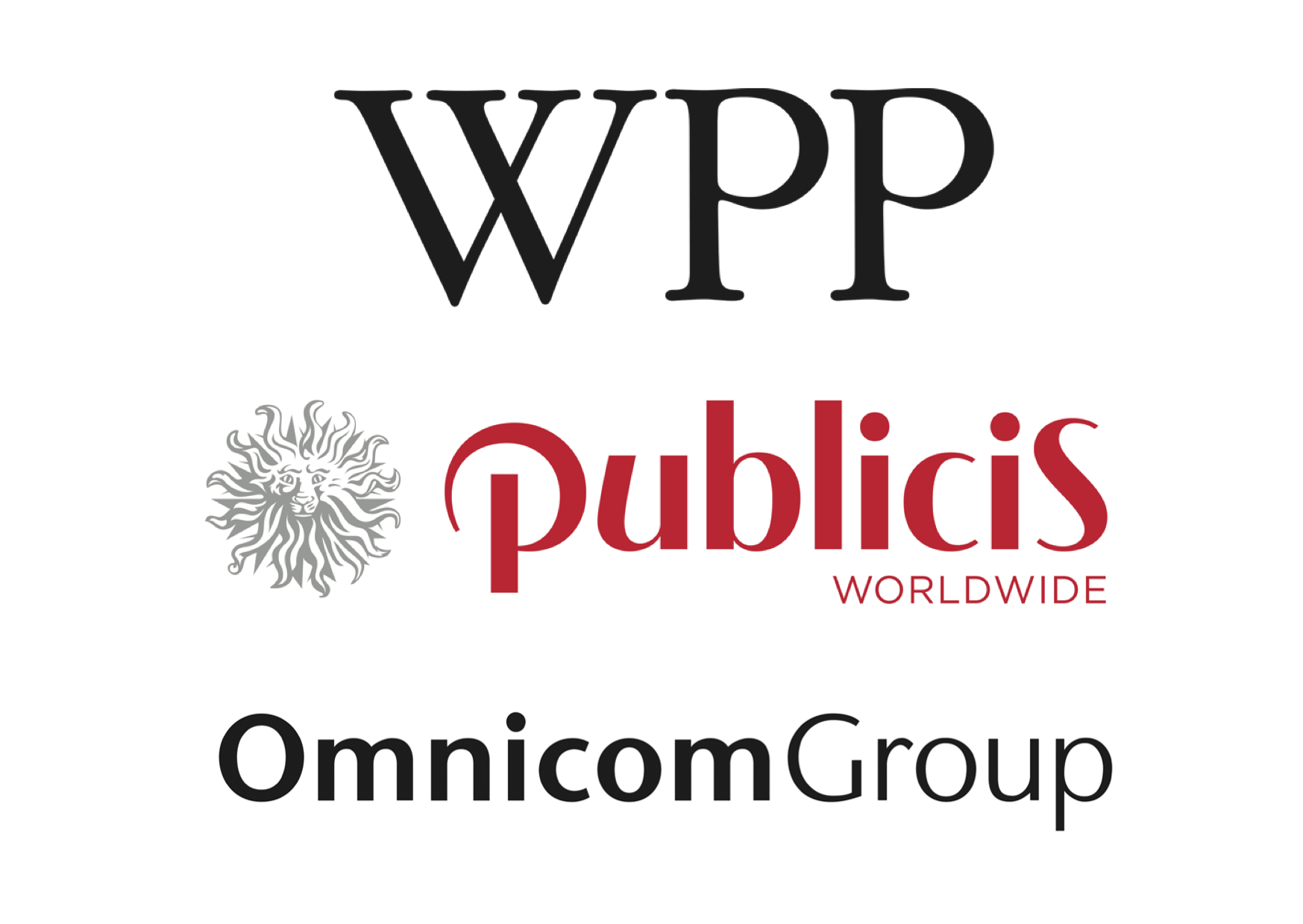 In a new piece entitled “More Countries Join Call for Stricter Production Rules” in Campaign, the latest news on the in-house agency issue is reported – that producers in the US, France and Germany have all called for agencies to either undertake production work themselves or bid independent companies to do it but not to bid themselves against independent production companies because of the inherent unfairness of the agency being both competitor for the work and judge of who gets the work.

In the piece the APA invites WPP, Omnicom and Publicis to declare that they won’t bid independent production companies against their own in house units.