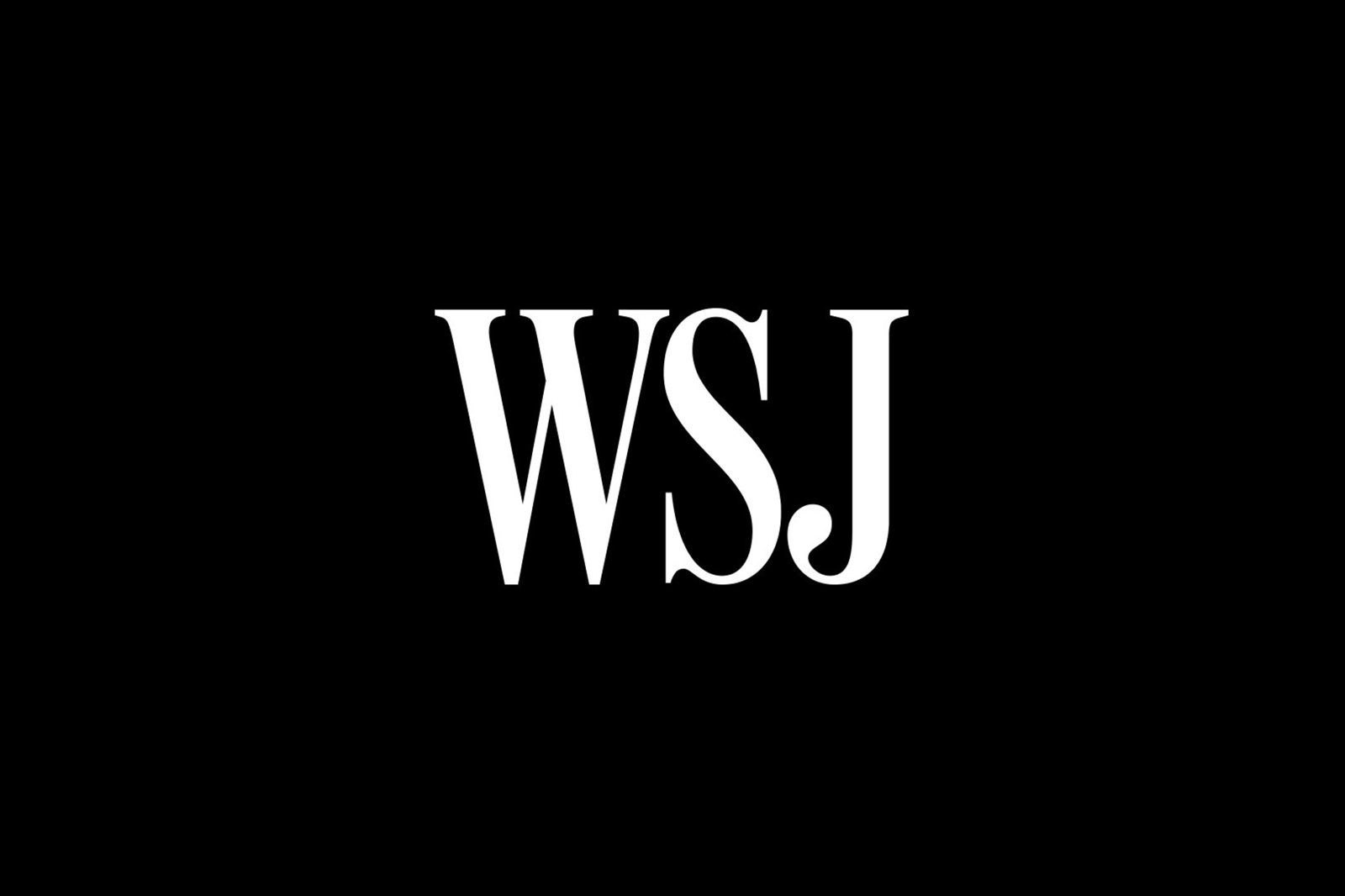 Ultimately, it is up to clients how they spend their money but the message we take to them is that if they are advised by their agency to use their in house production company or other facilities, they should question why that will be better for them than accessing the hugely competitive open market, generating great competition on expertise and price- which in our view will always deliver the best value because that is how a competitive market operates.