Posted in Events, News, tagged with Events, on September 5, 2016 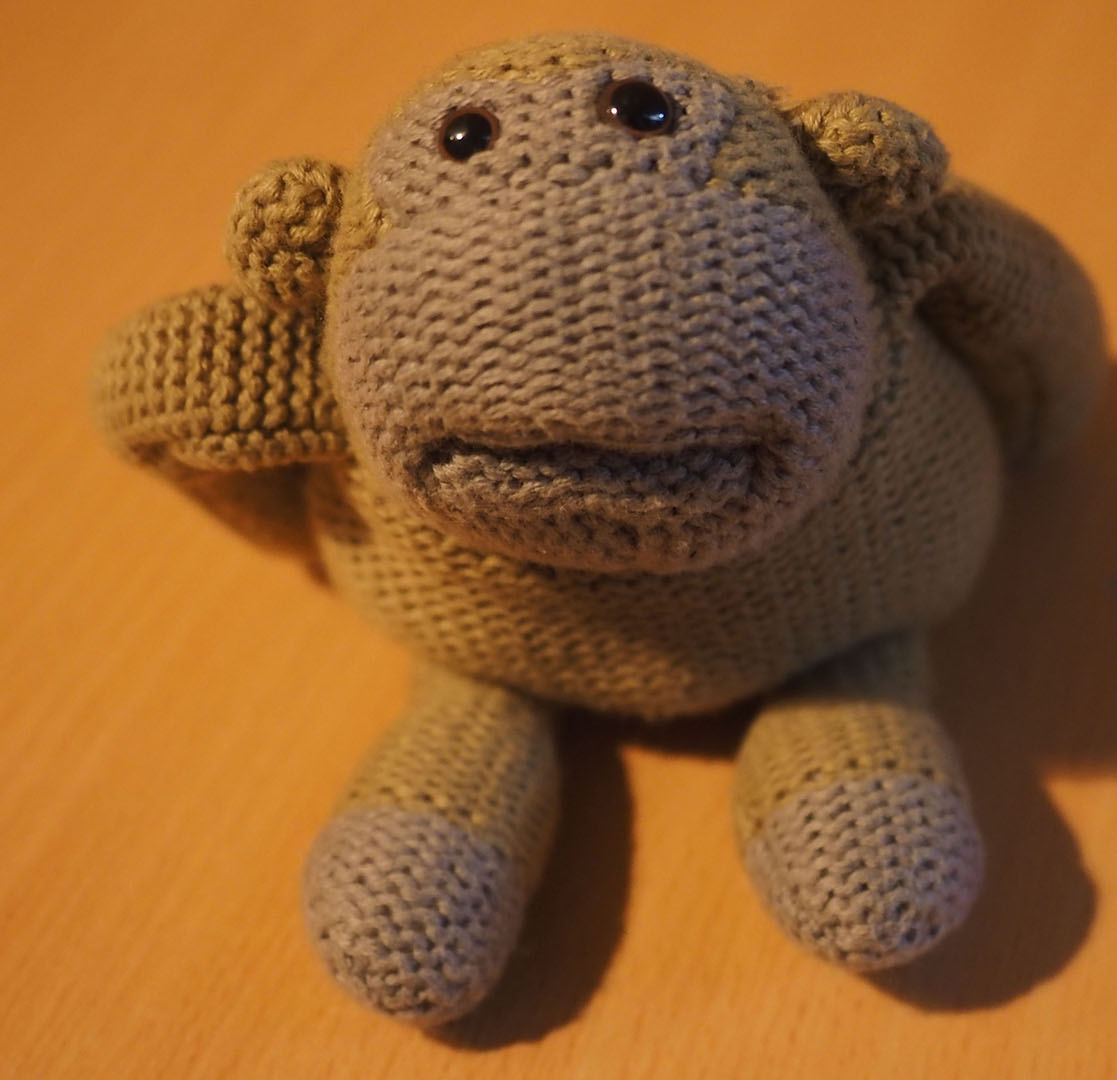 Our first full bodied CraftWorks event, hopefully of many, took place on the afternoon of Thursday 1 st September, packing out one of the screens at the Picturehouse Central cinema

In association with David Reviews and compered by editor Jason Stone, the series looks to explore the processes of creativity and craft, featuring insight and discussion from those who have played a part in producing some of the most memorable ads. Last week’s session kicked off the series in style with a great deal of interesting discussion

The first segment aimed to dissect the success of one of this year’s most impactful ads – ‘We’re the Superhumans’ for Channel 4. 4Creative’s Chris Bovill and Blink’s Ewen Brown shared behind-the-scenes stories of how the campaign came together. They were refreshingly open about the challenges they faced in following up 2012’s runaway success with something equally inspiring. Their answer was to go bigger, bolder and more Brazilian

Chris showed some very revealing slideshows about how the idea developed into the spectacular it became and Ewen illustrated the huge challenges of bringing dozens of variously able-bodied cast to the shoot from over the world, while many of those people were also world-class athletes focusing on training

Next Chris O’Reilly of Nexus introduced us to Eran Amir – a remarkable young directing talent who recently signed to the production company. Chris spoke about how early in careers a company like Nexus will start watching talented people like Eran, as well as the skills necessary to filter through all the content online to find the right kind of talent. Eran spoke us through some of his remarkably masochistic film projects in detail, wowing the audience with his confidence and commitment

The third segment was called ‘Lee Pavey’s Outside the Box’. First Lee, Partner at Electric Theatre Collective, introduced Nathan Prince – half of Silent, who discussed the power of making film to be displayed in installations, rather than online or on a TV screen, as well as some of his studio’s multi-disciplinary projects

Lee then went on to discuss the power of turning fun passion projects into paid work for commercial clients and showed some outrageous idents ETC made for the American network TBS off the back of a music video they made for fun. Nobody in the audience was surprised that the station hadn’t used them, but we were all amazed that TBS paid for them in the first place

Finally the “headline act”, as Jason described it, took to the stage – a panel of creative brilliance behind the classic PG Tips ‘Monkey’ ads comprised of VCCP’s Darren Bailes, Rattling Stick’s Daniel Kleinman and the puppeteer who brought Monkey to life, Nigel Plaskitt

Jason discussed the history of the Monkey and Johnny Vegas characters with the trio, exploring the unusual path the comedy pair took from the abortive ITV Digital through to PG Tips via a legal dispute and a very clever piece of intellectual property recycling. A true peek behind the curtain, the three of them discussed the thoughts behind the creative ideas, as well as on-set stories and the impact that advancing technology had on the series of commercials

The APA and David Reviews hope to bring the next instalment of CraftWorks to you soon. Please watch out for updates