Yesterday the APA, IPA and PCAM joined together to host a one day Masterclass focusing on the use of music in commercials. Attended by a class of agency and production students, the event held talks by the top names in the industry and covered a range of topics; from the basics of building strong relationships with your collaborators, to the intricacies of mnemonics and the perils involved in music legality.

The full day’s schedule looked at:

A big thank you to all of our speakers, for the time and effort put into bringing your wealth of expertise and knowledge to our students 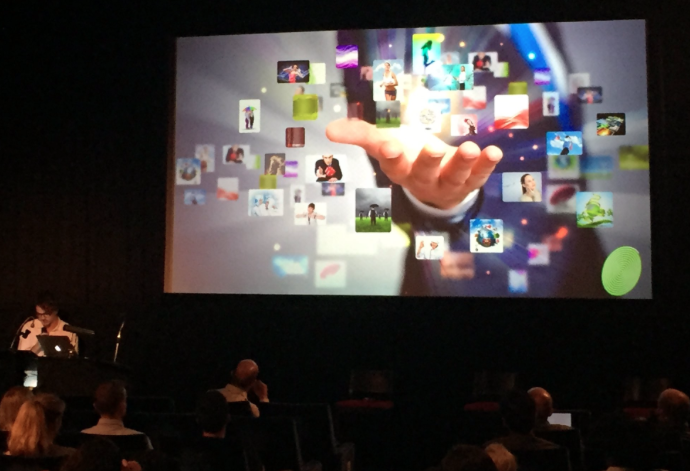 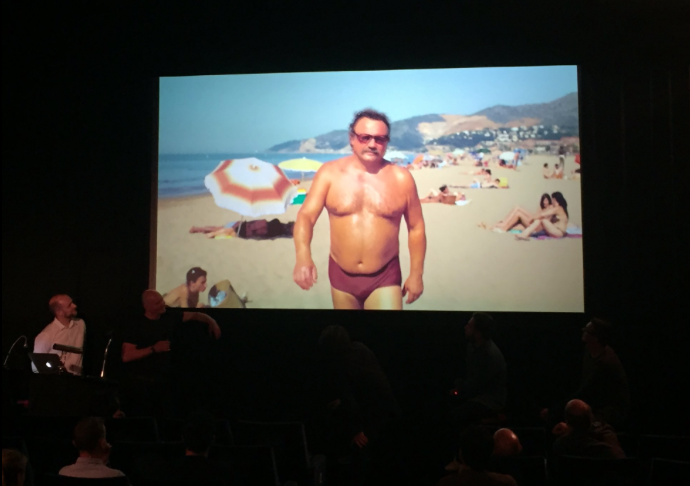