Exploring the potential of Mexico for APA members

Posted in Events, News, tagged with International Markets, on February 1, 2016

As part of our objective of finding new opportunities/markets for APA members, APA Chief Executive Steve Davies recently attended a series of meetings in Mexico City at the invitation of The Lift Mexico, the Mexico City Film Commissioner, the Mexican Government, through their trade arm, ProMexico, and the British Embassy Mexico City.

Excellent meetings with those organisations and Mexican agencies, production and post production companies, with all keen to support and organise a UK delegation, giving us the opportunity to develop work for APA members from Mexican agencies and to work more with Mexico and its impressive production infrastricture in the future.

Mexico has a population of 120 million and a economy showing steady growth, currently ranked as the 15th largest in the world. We are now undertaking further research on the size, nature and growth in the Mexican advertising market and will report to members on the opportunity and strategy arising from it. 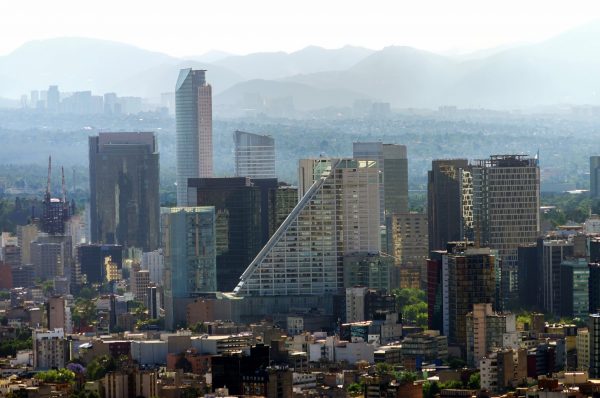