Posted in Events, News, tagged with International Markets, on July 16, 2015

We are please to announce the Shanghai London Advertising Forum 2015, which will take place week of 19th October 2015. It will build on the success of our forum in Shanghai in 2007, which was the most successful overseas marketing event we have undertaken. Delegate companies generated over £30 million of production revenue from China in the 15 months following event.

The Chinese market has grown enormously since then and our event will bring APA members together with Chinese agencies to learn from each other and build business relationships. Members interested in being part of the APA delegation and keen to know more, are invited to a meeting at 10am Thursday 23rd July at the APA. 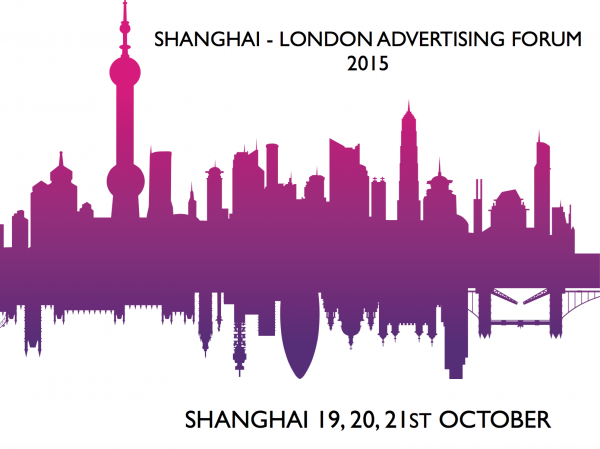