The History of the APA Vol 1 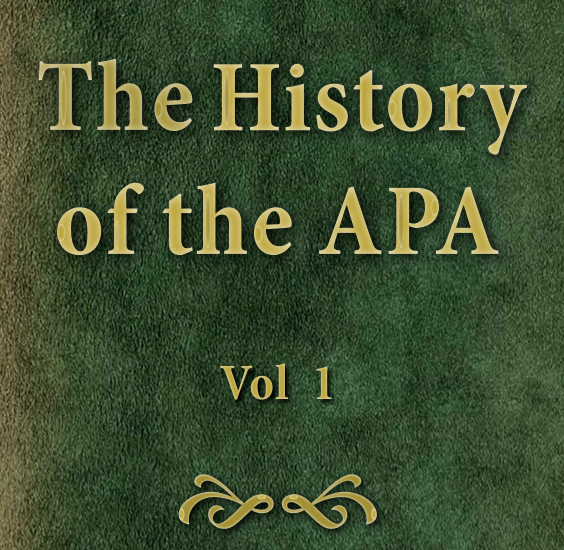 When did the APA start and who started it? Are questions we are often asked. So we have delved back into the history of the APA, through interviews with some of the people who were key to the formation and development of the APA. That includes Jim Garrett, who was around and a key player in the foundation of the APA in 1955, along with Patrick Hayes and Mike Luckwell, who served as Chairman of the APA in the 1970’s and current APA Chairman (with John Hackney), Lewis More O’Ferrall, whose involvement as a Council member and then Chairman dates back to the 1970’s

With their assistance, The History of the APA charts the development of the organisation from the early battles to the broad remit it now serves in contracts, advice, crew terms, promotion of its members, assistance to members in accessing new markets, through events such as The Future of Advertising…In One Afternoon and marketing events around the world to training, all serving the APA’s aim of creating the best possible business environment for its members

Please click HERE to read ‘The History of the APA’