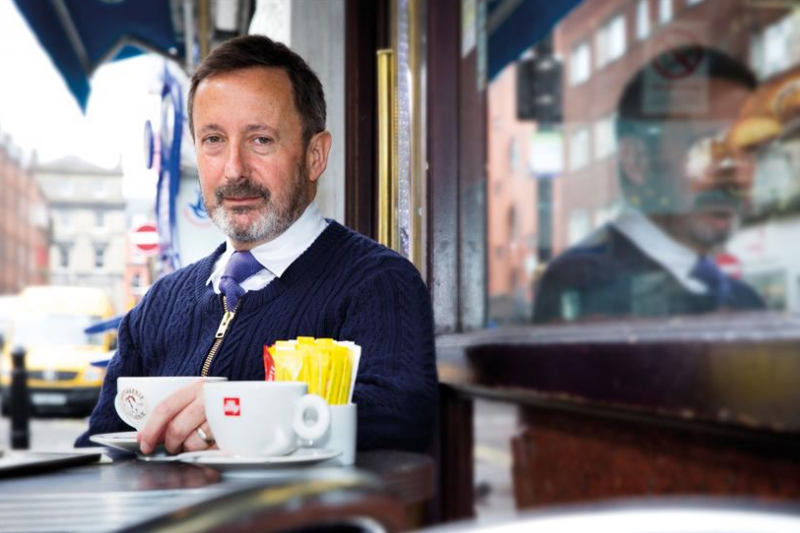 Campaign carried a piece on agency in house production, in which we summarised our issues with it and you can read it HERE.

In house production was also the subject of the World Producers Summit in Cannes, where 100 production company owners from around the world shared their perspectives on how the issue effected them and how they were responding.

That was one of four popular APA events at Cannes. Reports to follow…