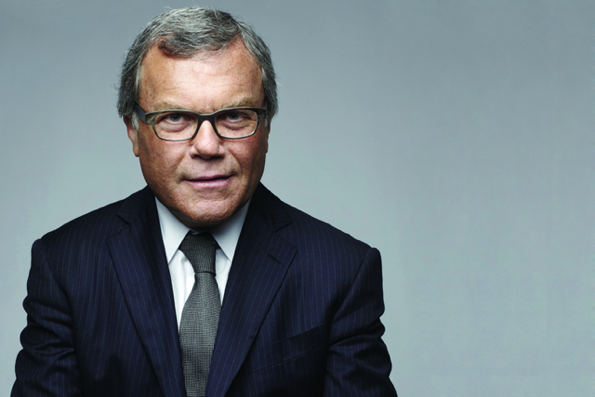 Predicting how good the year ahead will be for the advertising industry is difficult and, even when it is accurate, it is often inconsistent with how the market feels to APA members on the ground

Specifically, periods of growth in adspend- even strong growth- don’t automatically result in more work or better budgets for APA members because of the very intense competition for that work

Nevertheless, the direction in which the advertising market is moving is of use in business planning and a predicted increase in adspend is positive news of course, just as a recession in advertising spend is a negative and within each prediction there can also be useful insight into which countries and media are the most likely to grow in adspend

Sir Martin Sorrell from his position as Chief Executive of WPP, which owns 170 agency networks and agencies worldwide, is well placed to offer an overview and regularly provides interesting insights into how he sees the advertising market going forward.

His central concern for 2015 is that advertisers are still managing their business by reducing costs and are sitting on rather than investing the cash reserves available to them, “If pre-crash confidence blurred into irrational exuberance, post-crash insecurity has produced an excess of caution.” he says. He sees the is focus on management by minimising costs rather than maximising revenue continuing through 2015.

For advertising, that means advertisers committing less to adspend than they would do with a maximising revenue focus

Another concern for the UK is the election in May and the uncertainty around that, which may extend beyond the result being announced, with the potential for an inconclusive result.

WPP’s actual forecast for adspend in the UK is much more optimistic though: they predict growth of 5.7% in 2015 and describe the UK advertising market as its “star performer” among mature markets.

Europe as a whole though shows weak growth and that leads Sir Martin to conclude though that, on a global level, it is about the G2- China and the USA. WPP showed an early commitment to China, which is now its third biggest market. The next stage for the Chinese market is Chinese brands becoming international brands, which has been part of our focus in our events in China and the links we have established with agencies and government there.

Those thoughts on China are also consistent with our research and the experience of APA members in which of the new markets have the greatest potential, which is something we will be building on- and updating you on- this year.

The US economy and advertising prospects are very strong too.

So, overall, positive news on our home market and a very encouraging outlook for two key overseas markets.