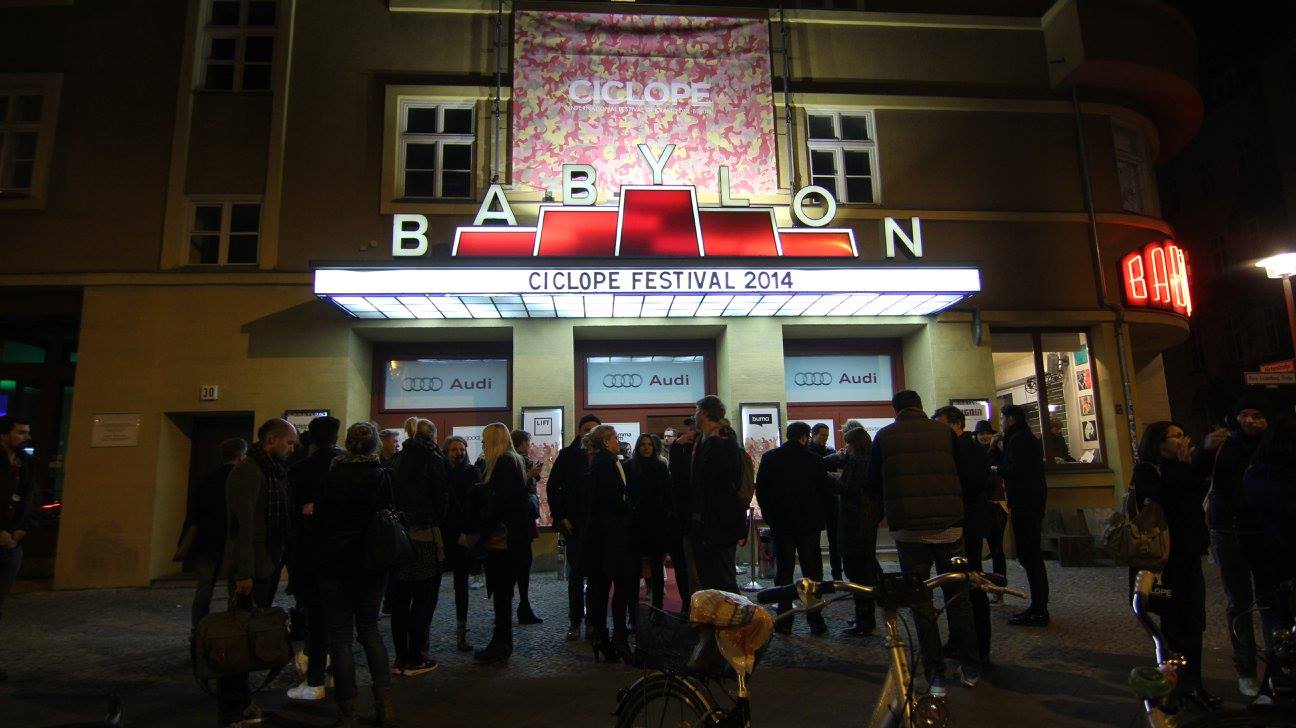 Last week we attended Ciclope Festival in Berlin to learn about and celebrate craft in advertising. The festival was a great success – the Babylon cinema was packed full of professionals from the advertising industry on both Thursday and Friday. The British contingent was strong, with many APA members from production, post production, editing, sound and music companies travelling there, as well as lots of individuals from creative agencies.

With structured networking sessions at the start of each day and a more concentrated group of people than other festivals, it was a good opportunity to build new professional relationships, but also to learn from the wealth of expertise gathered there.

Presentations covered many subjects, from a cross-disciplinary panel chaired by APA Chief Executive Steve Davies on the many issues surrounding branded content, to discussions on everything from concept design to risk-taking in post production to the producer’s role in nurturing talent. The last talk was an interview probing the workings and philosophies of renowned feature and music video director Roman Coppola.

The event was rounded off by an awards ceremony celebrating international craft in advertising, where APA members took home numerous accolades.