Be nice if clients listened to this… 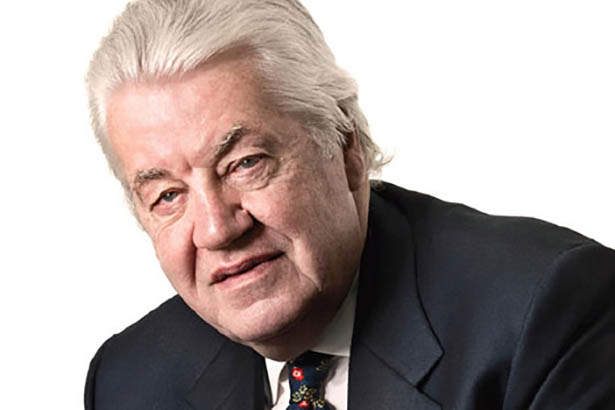 AMVBBDO founder, Peter Mead has published a memoir on his life in advertising, When In Doubt Be Nice (published by Silvertail Books) and, as per the interview with him in Campaign, it contains an important nugget of wisdom about commercials production:

“I’m amazed that the processes we go through now will approve media expenditure of, in some cases, millions of pounds but will then spend time arguing at the length about the cost of producing the very best piece of creative work to fill that media offering. Sure, the Guinness “surfer” commercial could have been made for less money but cutting out some of the special post-production effects . But that saving would have reduced the efficacy of the commercial and turned it into just another piece of the film. It’s a bit like spending a fortune on production of two pieces of bread and then skimping on the cost of filling to go between the slices when, as we all know, it’s the filling that makes the difference between an acceptable sandwich and a great one.”