Presenting on creativity in London in Amsterdam

Posted in Events, News, tagged with International Markets, on September 15, 2014

The APA presented on creativity in London, featuring APA members work and how to access the APA Collection, at sourcEcreatives Source Presents event in Amsterdam last week.

We also met with the Amsterdam Agencies Heads of TV group, to discuss share information about London production, contracts and other documents, such as the Pre PIBS, which we introduced them to and understand their objectives, which we and the Amsterdam agencies Heads of TV group envisage as the start of dialogue to share information and to organise projects to facilitate a greater flow of work between Amsterdam and London. 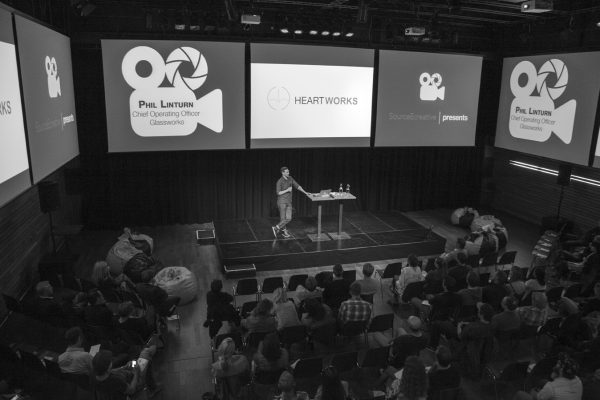 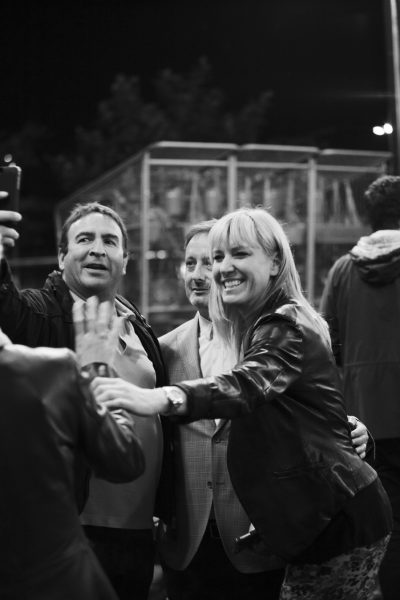 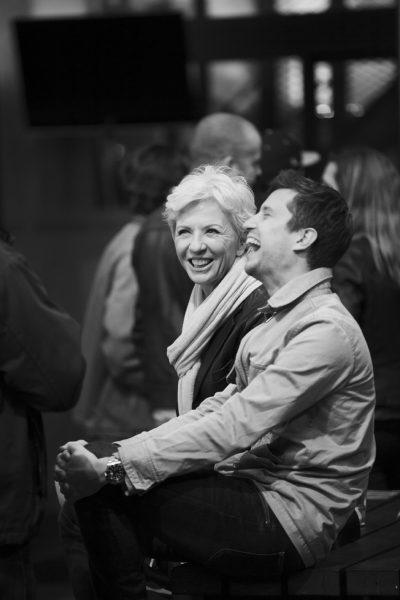 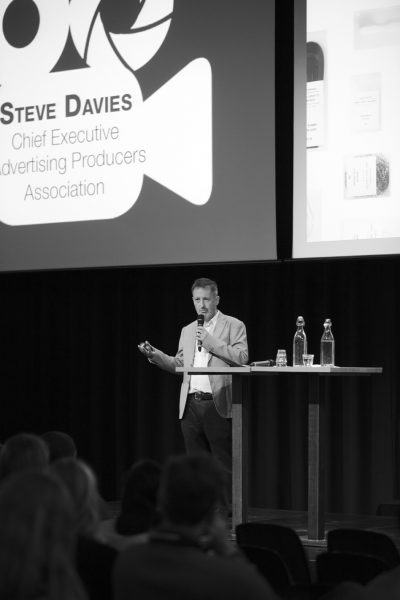