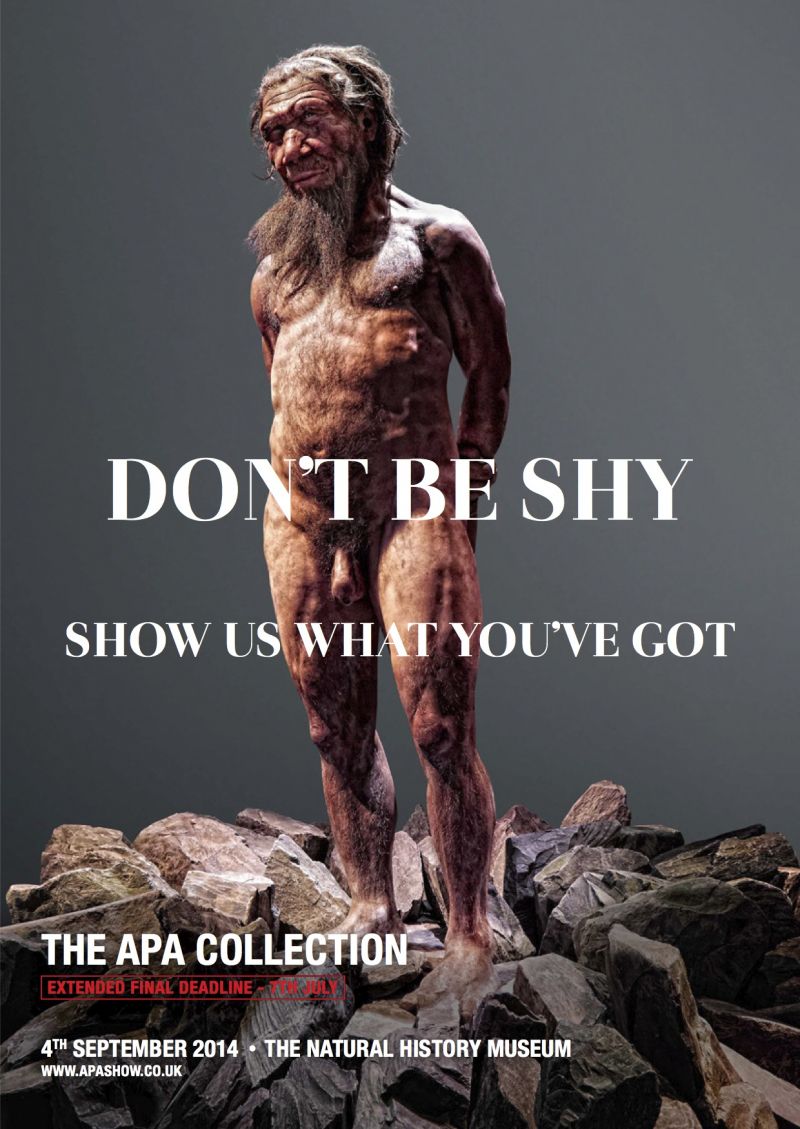 The Final Extended Deadline has been released for the APA Show!

Entries will now be accepted until the 7th July and can be submitted by visiting www.apashow.co.uk