London screening of the winners of Young Directors Award 2014 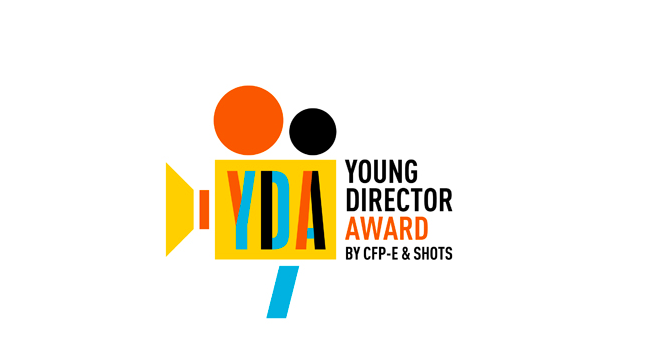 We are pleased to invite you to the London screening of the winners of CFPE & Shots Young Directors Award 2014 which was held in June in Cannes. The event will be hosted by the APA with Rushes on the 24th July from 18:30 at Rushes Roof Deck, 66 Old Compton Street, London W1D 4UH (please see invite below).

We organise the YDA in Cannes with Shots and other European producers associations, as Commercial Film Producers Europe. APA members always do well and this year was extremely successful for UK based production companies and their young directors; Nexus, Park Village/Able&Baker, Pretty Bird, RSA, Blinkink, Offkey Creatives, Rattling Stick and Academy Films – they all received awards and recognitions in various categories. We are hoping to be accompanied by the awarded directors too to join to celebrate the success and watch their work amongst other films awarded this year and to show the whole of the sixteen minute film JONAH that won the special jury prize, among other things, from Kibwe Tavares at Nexus and the nine minute film on Chicago gangsters CHI RAQ from Will Robson-Scott (now represented by HLA).

It is a good opportunity to enjoy interesting new work and, if you were not able to attend the screening in Cannes, get a sense of an event that has provided a great platform for new talent at APA members for the past 14 years- and continuous to do so. 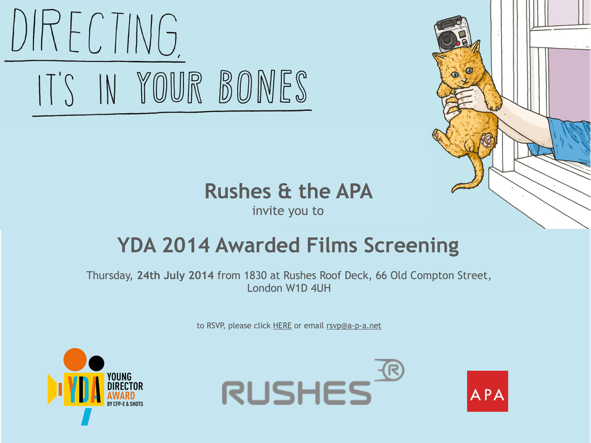