The story of the extraordinary success of London production companies in the Grand Prix at Cannes for the top commercial of the year worldwide is told in The Beak Street Bugle:

The success of Outsider this year, meant that the Grand Prix has come to London seven times in ten years, from 37,000 Cannes entries (not all film but it shows the level of competition) and against a background of stronger competition from around the world- making this London success even more amazing.

Alex Reeves interviews the producers of some of the APA members who have produced the Grand Prix commercials, to get their insight into that success into why the UK is such a success in creating great commercials. 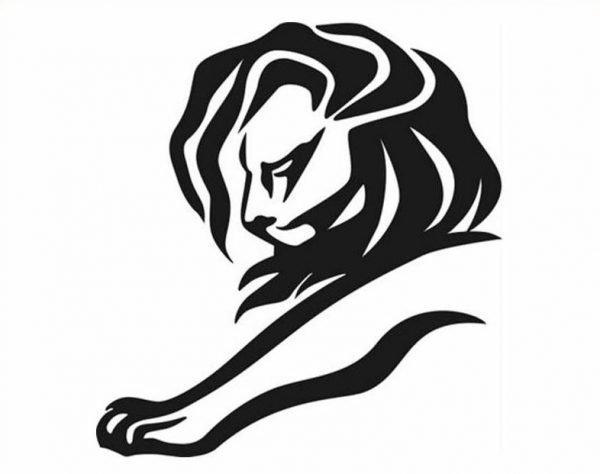