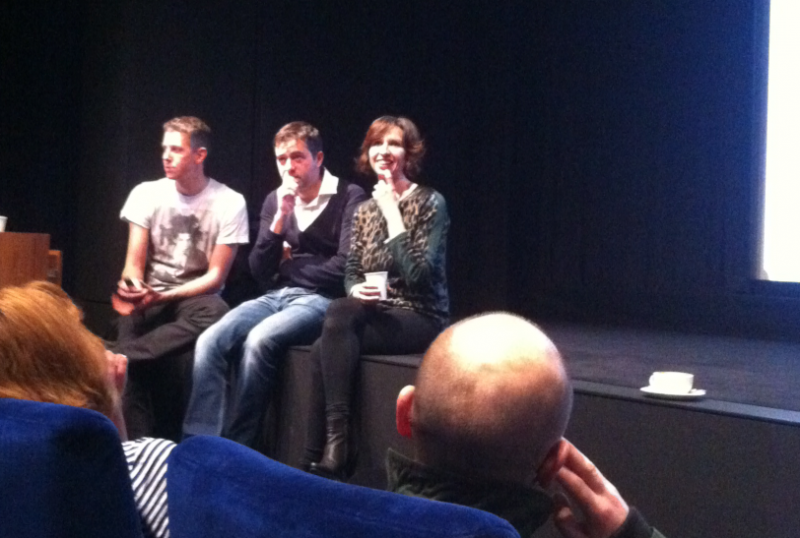 Entitled “IPA/APA Interactive Framework for Producing Interactive Projects in Advertising”, it takes individuals through the entire process of producing interactive work from the initial brief to maintenance of the finished project. It is the result of 18 months’ work by a team of digital specialists drawn from both agencies and production companies.

This guidance follows the pattern of the renowned 1987 Pliatsky recommendations on the production of TV commercials, which set the pattern and the paperwork for TV production not only in the UK, but across most of the English speaking world.

Says Geoff Russell, Director for Media Affairs at the IPA, “It is difficult to overestimate the importance of the Pliatsky Report to the smooth working of the TV commercial production industry. Generations of TV producers who have never heard of its recommendations have followed and still work to its guidelines. We are hoping that the IPA/APA Interactive Framework will be just as important and as useful for interactive projects in advertising.”

Says Steve Davies, CEO of the Advertising Producers Association, “This is a great moment in interactive advertising- establishing a solid foundation for great work in interactive, in the same way the TV contract had been for TV production.”

The recommendations were unveiled today (21st January 2014) at a special presentation to the industry held at the Moving Picture Company and will be available to download free of charge from the APA and IPA websites later today.

Please start using the document on interactive productions- our aim is to make it standard and used automatically, as quickly as possible.

APA members can also access the document in the APA/IPA forms section of the APA website. The Interactive Framework will be followed by a checklist and contract, which the IPA and ourselves are commencing work on now, with the core group of agencies and interactive production companies that developed the Framework.