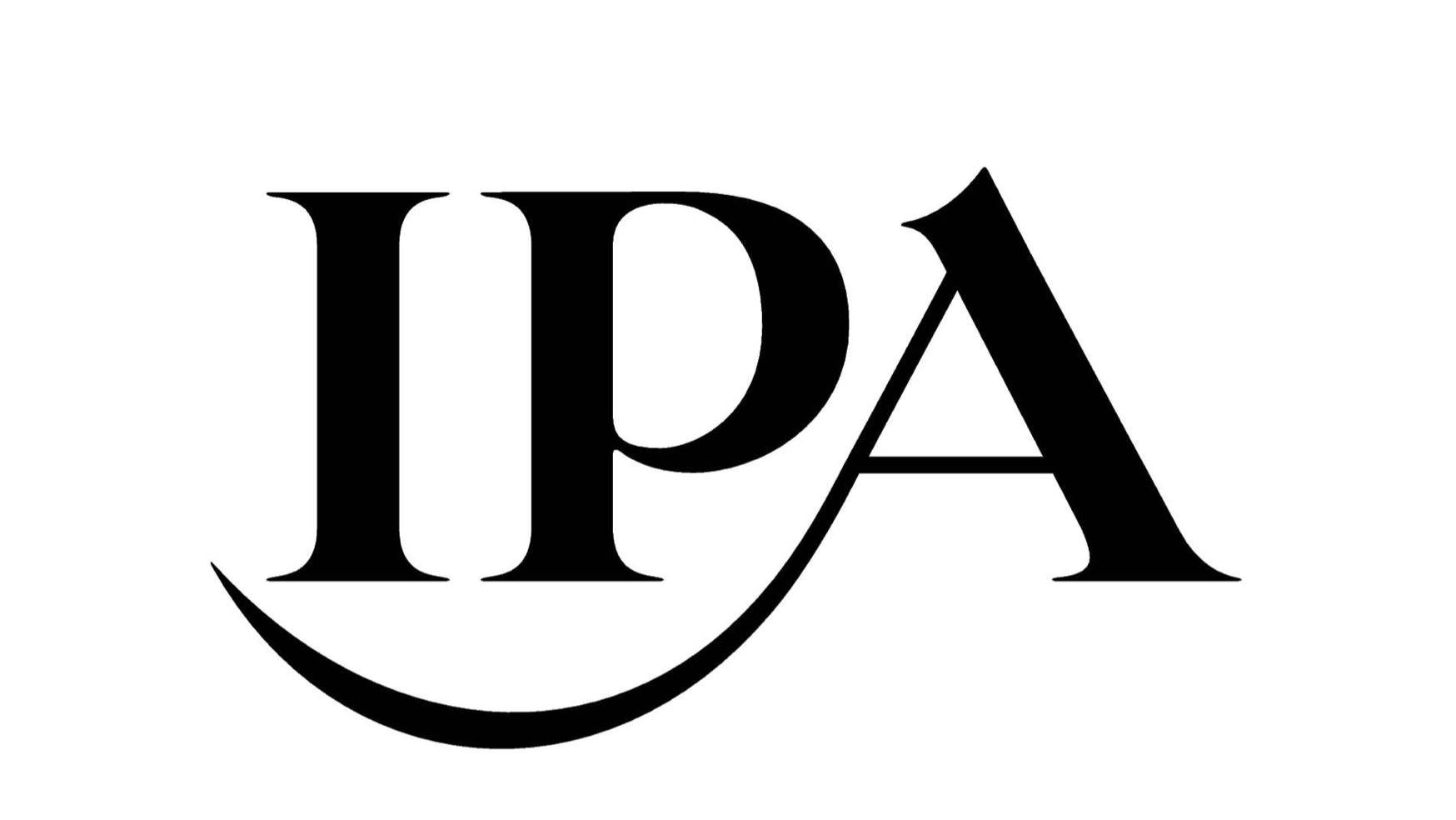 The latest IPA Bellwether report – the IPA’s quarterly survey of the marketing directors of 300 UK based companies as to their projected advertising spend – predicts a much more positive picture for advertising than we have seen for several years.

It is a positive step, and consistent with other encouraging factors, such as the strengthening UK economy, rather than a leap forward.

The positive outlook reported was mainly driven by internet marketing budgets being increased.

The reporting of increased marketing budgets reflected the increase confidence clients feel in their own financial prospects with 43% of companies responding to say that they felt more positively about their own prospects than in previous years.

There is not always a direct connection between predictions for the advertising market and script and production flow for APA members but we hope that this significantly positive news will translate into increased work for APA members.

For more information on the Bellwether report, see http://www.ipa.co.uk.