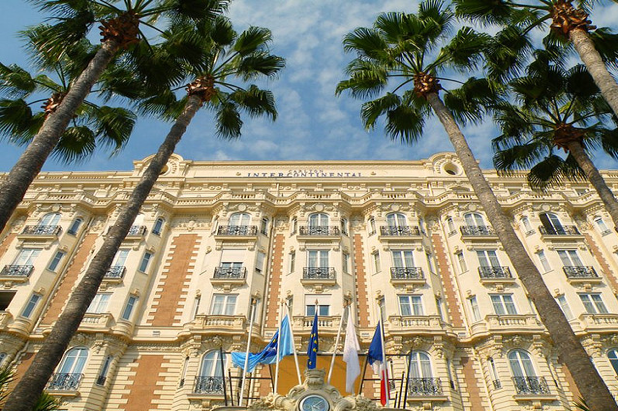 Here are the Universal Principles of Engagement of commercials production companies, which we launched at the World Producers Summit in Cannes:

The Universal Principles document is of practical use to all European production companies and to every CFPE association in assisting them. They show that in seeking to contract in writing, ensure that a substantial part of the budget (50% to 75%) is paid up front to meet a significant part of the expenditure the production company is making to create the commercial and clear and fair cancellation provisions etc are recognised as being part of the foundation of good commercials production and, in doing so, are an aid in persuading an agency or advertiser that they should contract on that basis.

We believe that working to the Universal Principles is to the benefit of agencies and advertisers, as well as production companies, because having clarity as to what is being produced and having a clear and fair contractual framework is the best foundation for the production of the commercial which best realises the advertiser’s objectives.