Posted in Events, News, tagged with International Markets, on November 10, 2011 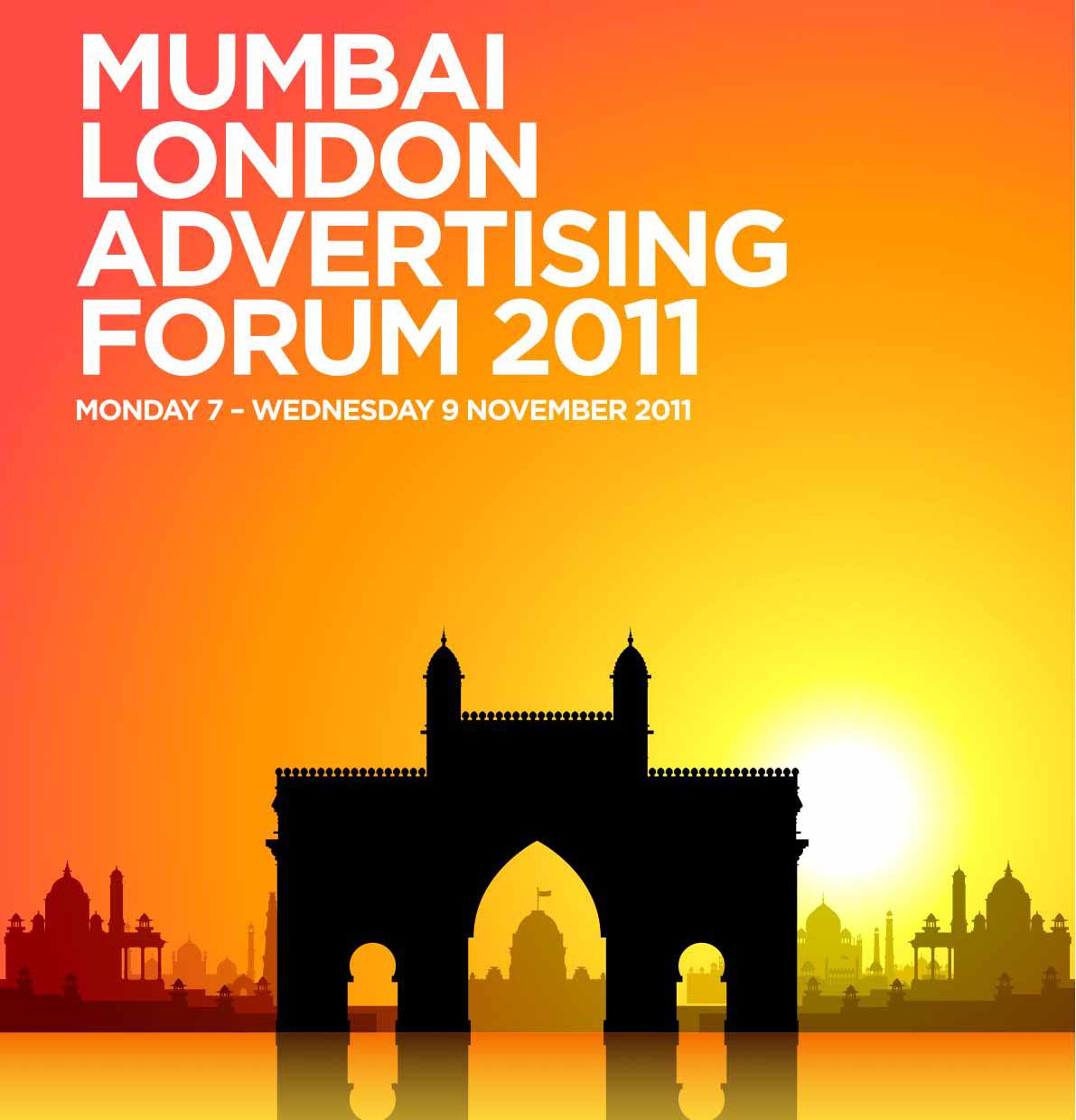 The Mumbai London Advertising Forum took place in Mumbai from 7 to 9 November 2011.

The launch was a reception at the Vie Lounge on the Mumbai beach front, hosted by the APA with the British Consulate.

It was covered by the Mumbai paparazzi, generating substantial media coverage. Photographs of the event appeared in national newspapers and in TV news.

This secured much greater coverage in national press, as well as trade media, in India than we had received for our previous forums.

The launch was followed by two days of presentations in the Blue Frog, a music and arts centre in Bandra, central Mumbai.