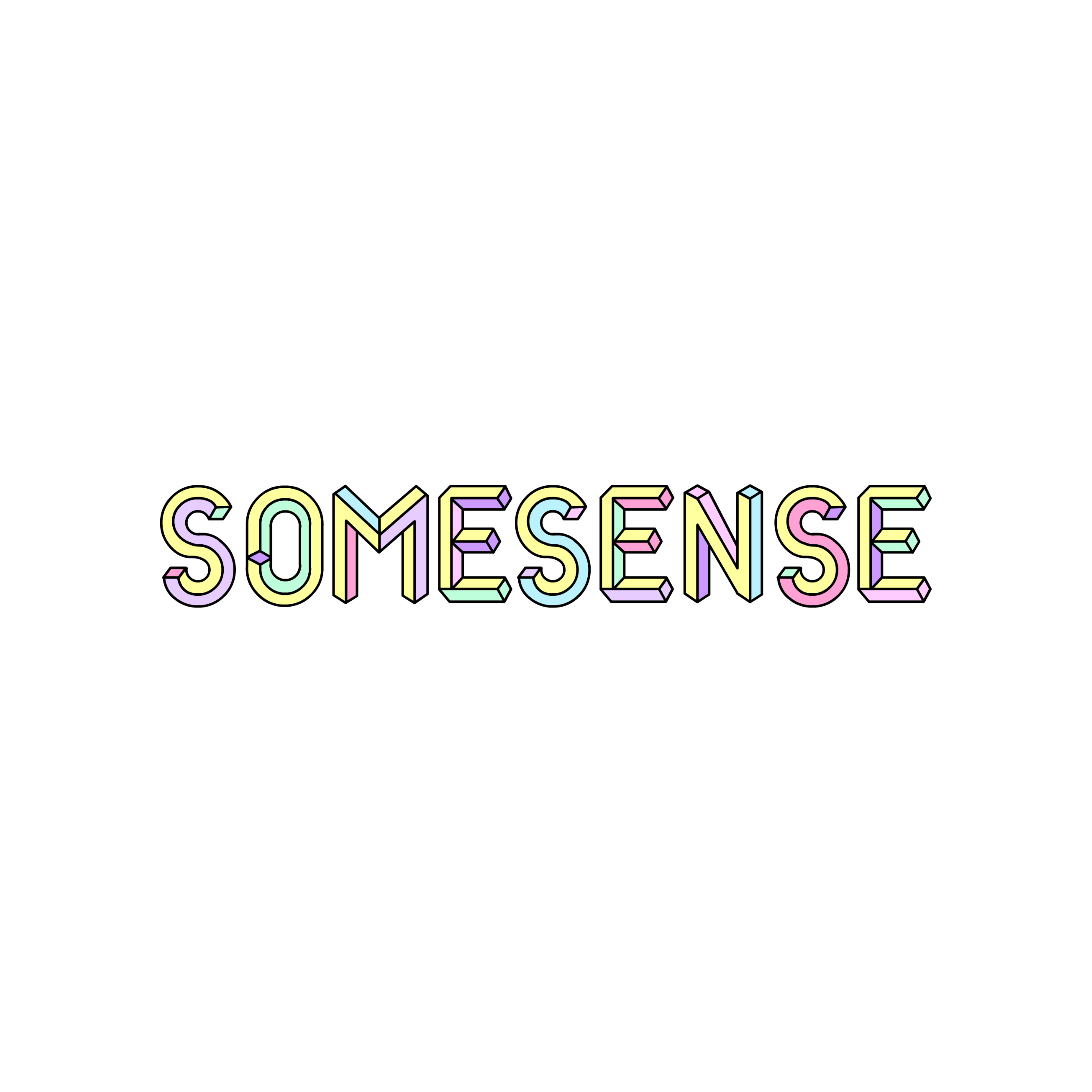 Somesense is an independent, artist-led production company, based in London.
Established to inhabit the space between nonsense and reality, comedy and animation, each director brings their own bold, colourful, distinctive style to a canvas of character, charm, comedy and cultural understanding.

We work with brands, agencies, musicians, charities, commissioners and platforms to create content in all forms: From web series to comics, films to comedy scripts, social media campaigns to editorials.

To us, animators are both magicians and engineers; creating a hidden structure and mathematical beauty beneath a marvellous,
limitless spectacle.