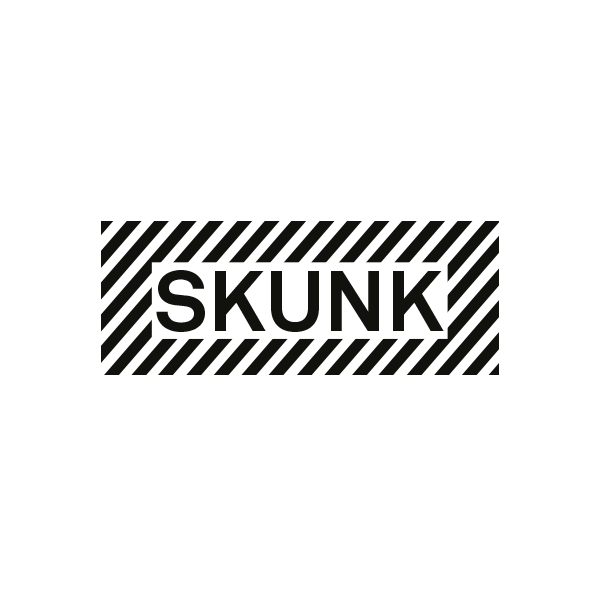 1. An omnivorous New World mammal, most common to North America, usually black with white on the top of the head that extends posteriorly in two narrowly separated stripes. They have two glands near the anus, secreting an intensely malodorous fluid, which they eject at pleasure as a means of defense.

3. Cross breed of Cannabis sativa and Cannabis indica. Sativa is the more traditionally smoked outdoor-grown variety which occurs naturally in places like Colombia, Mexico, Thailand and Africa; Indica is a shorter, bushier variety found in Afghanistan. Unlike pure Sativa, the high it gives is slightly heavy, lassitudinous and mongy.

4. To defeat overwhelmingly, especially by keeping the opponent from scoring: That ______ got SKUNKED.

(Don’t hold it against us.)

We know how to work hard, and we love to have fun – combining the two is pure alchemy.

In 2008, I launched SKUNK in NYC, opening an LA office six months later with Shelly at the helm. After helping build some of the top production companies in the world, we founded SKUNK thinking… “Wouldn’t it be nice to create something of our own?”

Since our inception, we’ve worked on hundreds of spots, and numerous music videos, short films, digital, interactive and experiential projects.

In 2016, Kate opened the SKUNK London office in SOHO.

Combined between the three of us, there is over a half century worth of no bullshit production know-how.

We love tackling the seemingly impossible. Creativity and collaboration always guide us. But in this ever-evolving business, it’s sure nice to have a SKUNK at your back in a foxhole. We’re proud to serve.

Brent Harris' LOCALS ONLY has been shortlisted at One Screen! Read more: onescreen.org/?utm_medium=pr…https://t.co/sa51yaj2tG

ReplyRetweetFavorite
1 day ago
Check out the teaser for Mike Maguire's JVN-starring Pop-Tarts spot, debuting during the Super Bowl! skunkus.com/4051/teaser-mi…https://t.co/2R4V3S7iCf 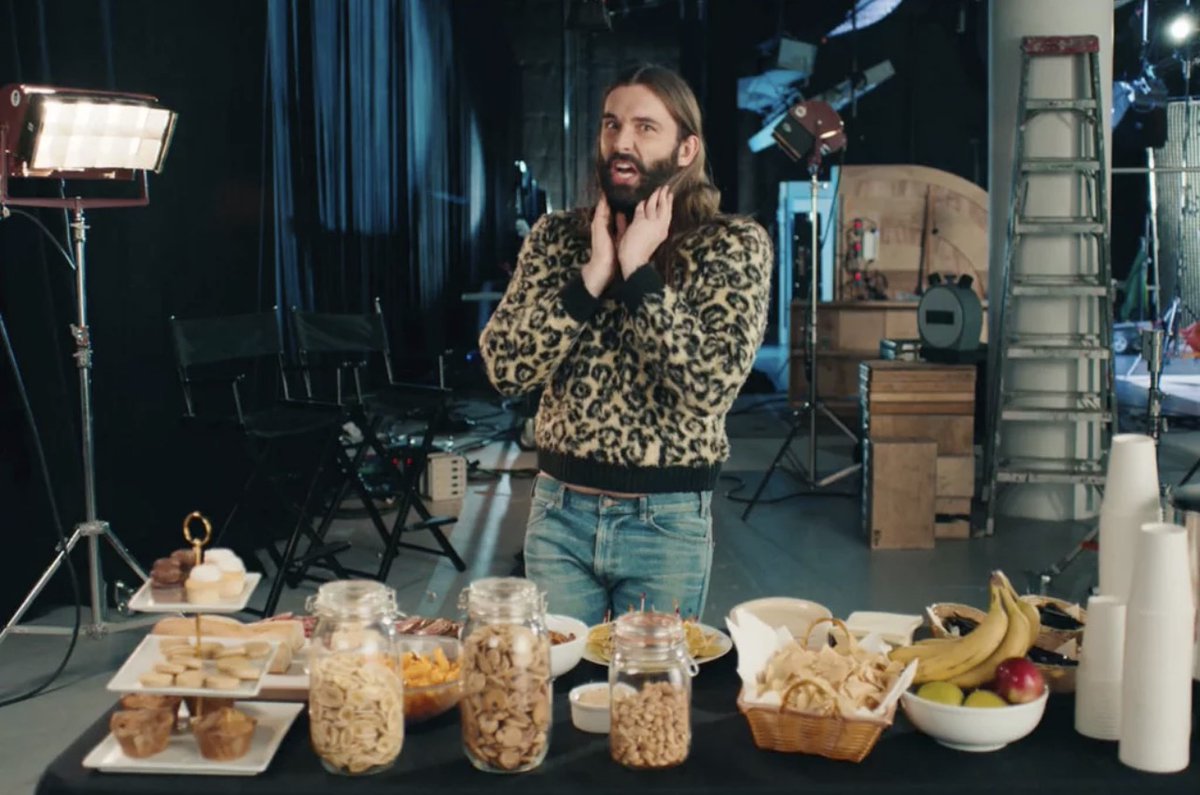 ReplyRetweetFavorite
3 weeks ago
RT @LBBOnline: The IKEA winter sale has many names in post-Holiday ad by @Ogilvy and @skunk. bit.ly/2tjfd7vhttps://t.co/CItAYhaqVt 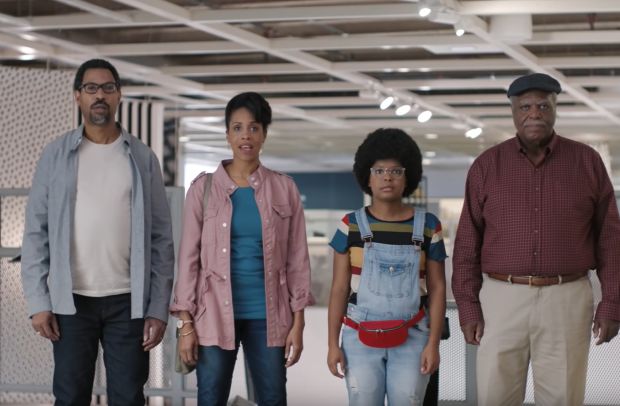