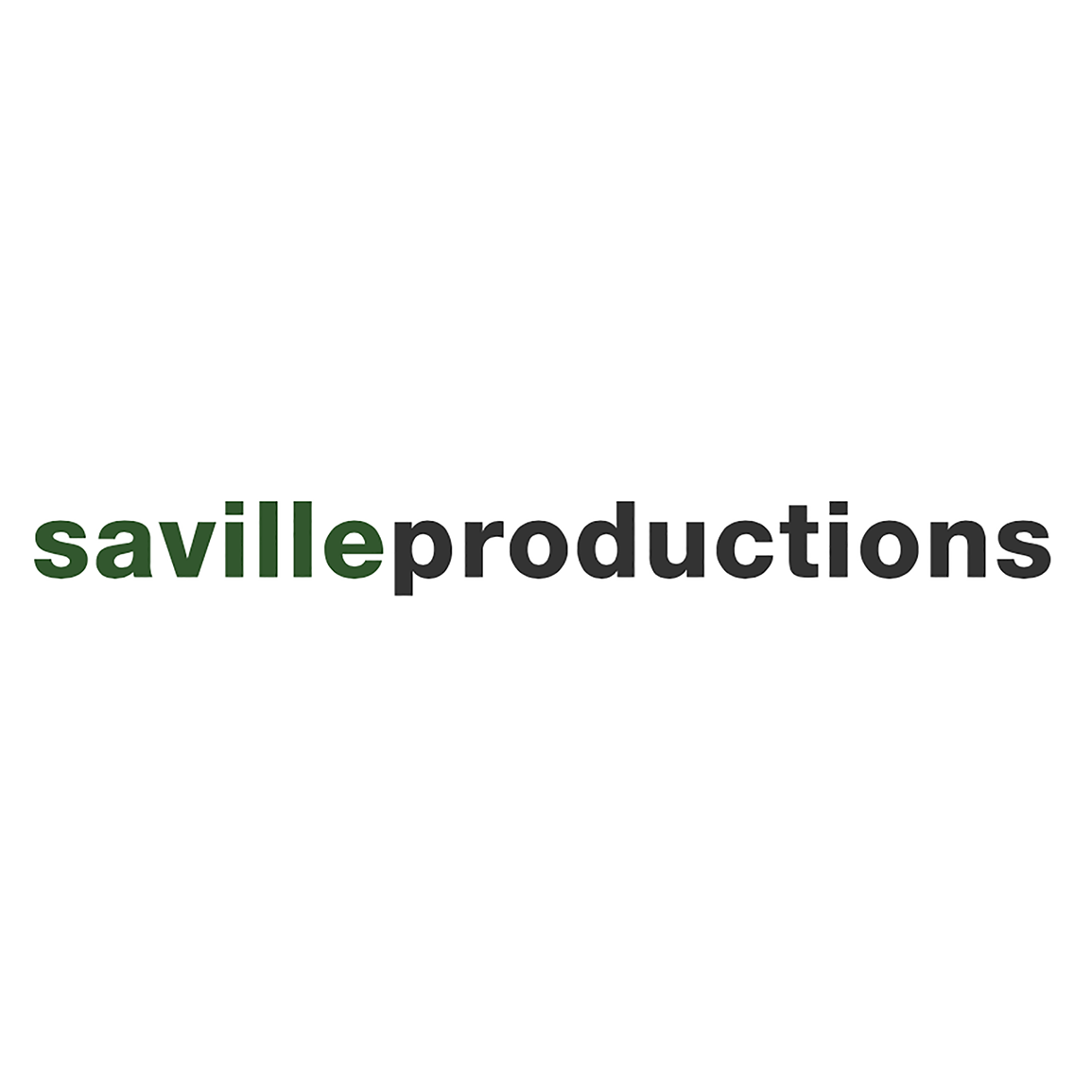 Saville Productions, founded by Rupert Maconick, is an established entertainment company that has produced hundreds of projects for big brands with high-profile filmmakers, including: Martin Campbell (Casino Royale), Barry Levinson (Rain Man), Werner Herzog (Grizzly Man), and many others.

Saville produced the feature-length documentary, “5B”, for Johnson and Johnson, directed by Academy Award nominee, Dan Krauss. “5B” won the Entertainment Lions Grand Prix at Cannes Lions and the 2019 Grand Clio. The film was purchased by Verizon Media for theatrical distribution. “5B” is also the first brand-sponsored documentary to premiere at the Cannes Film Festival. Shoot listed “5B” as the best work of 2019.

Saville also produced the Werner Herzog documentary “Lo and Behold: Reveries of the Connected World” for NetScout. “Lo and Behold” premiered at Sundance and was purchased by Magnolia Pictures for worldwide distribution. The film won the 2017 Grand Clio, 6 Cannes Lions and a D&AD Pencil.

Other Saville projects include: a global World Cup film for Adidas, directed by Fernando Meirelles (City of God); “Takumi,” a one-hour documentary for Lexus, directed by Clay Jeter (Chef’s Table); and a 35-minute Werner Herzog film for AT&T, “From One Second to the Next.”

Saville is currently developing a slate of scripted series, documentaries and feature films in collaboration with major brands.