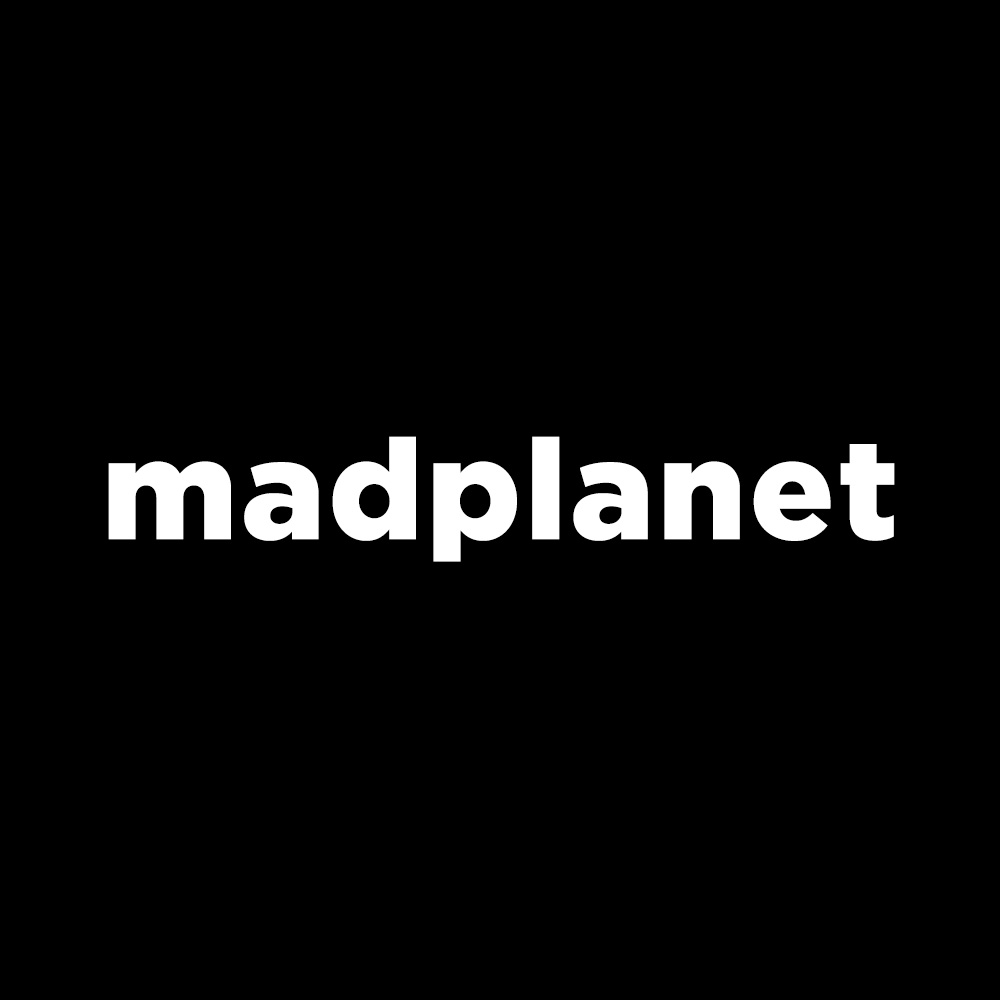 A shared love of music and film led Dan Rodgers and Sam Morris to found Madplanet in 1998.

At first it was a two-person operation. But as we got involved in more and more film, tv and advertising projects, we found ourselves calling on musicians far and wide – including some of our idols – who we knew would be the hands-down perfect match for the work.

Since then, Madplanet has provided music supervision and original compositions for thousands of projects, and our list of musicians and specialists has grown into the hundreds. Some are among the biggest names in the business. Others are unsigned and undiscovered up-and-comers so good that it’s only a matter of time before everyone’s heard of them.
Music is our obsession. That’s why we’ve collected a huge and ever expanding reel – and mental library – of quirky, rare and forgotten pieces from across the decades. Which means we often know intuitively which sound will be the best fit for a project.

It’s also why we spend a huge amount of our time travelling around discovering new talent.

Nothing gives us more satisfaction than seeing musicians we admire get to do and be recognised for what they love doing – create music.