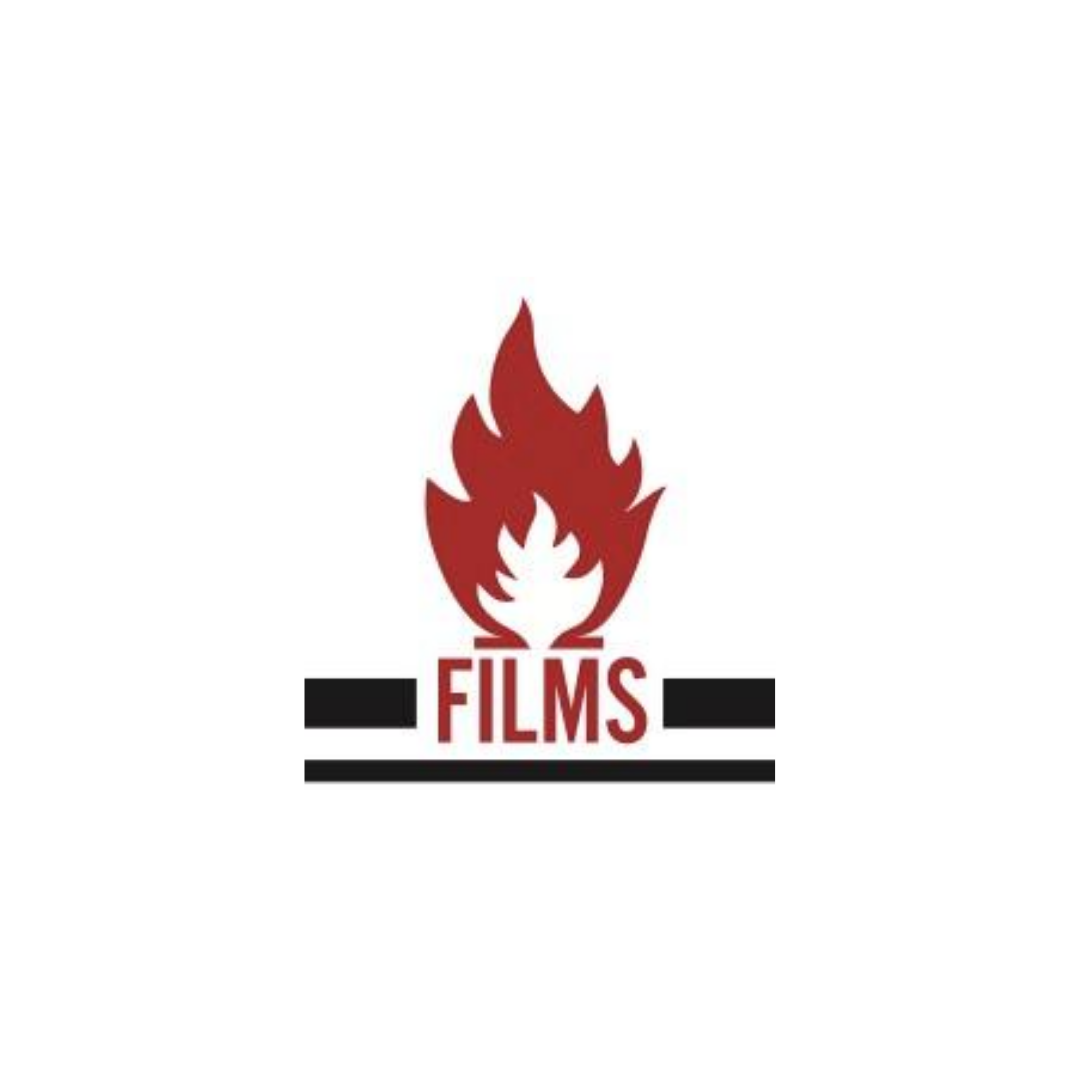 Diarmid and Anna have a slate of high quality projects for feature film and high end television with both established and newer writers and  directors. They care for their projects from idea to audience, their approach is one of humanity, good humour and drive. Their films have had  global theatrical releases and won major awards at Sundance, Cannes, Venice, Berlin, Toronto and many other international film festivals.  Diarmid and Anna have won three Baftas and had multiple nominations between them.